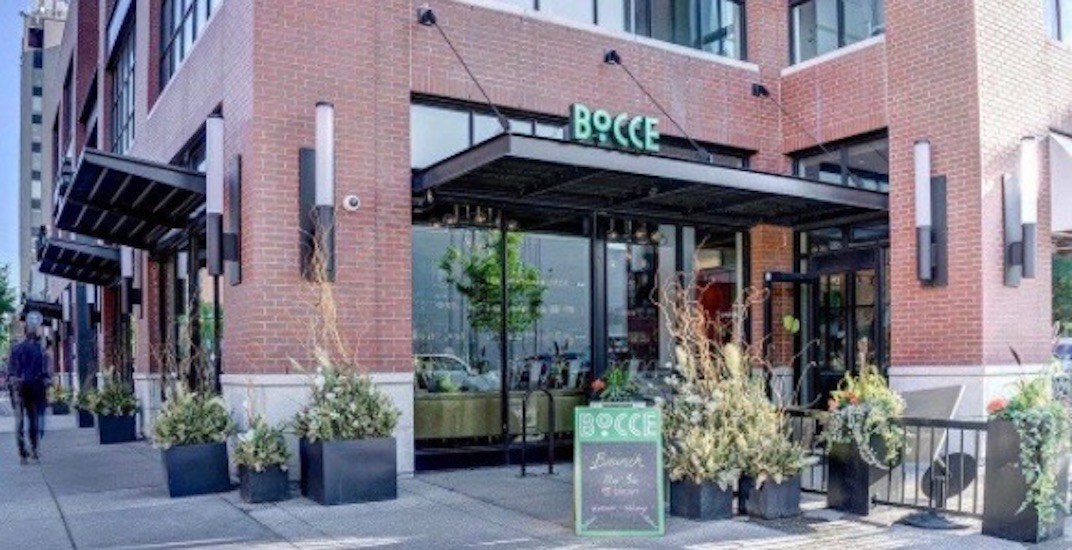 Dominic Caracciolo, owner of Bocce and Mercato, said the closure is due to the state of the economy in Calgary.

“We closed this week and the reasons are just the state of the economic times, minimum wage, property taxes, and the recession in general,” Caracciolo told Daily Hive.

Caracciolo mentioned that there are some potential buyers for the former Bocce location at 2207 4 Street, and he expects they’ll come in with a new concept to offer patrons in the neighbourhood.