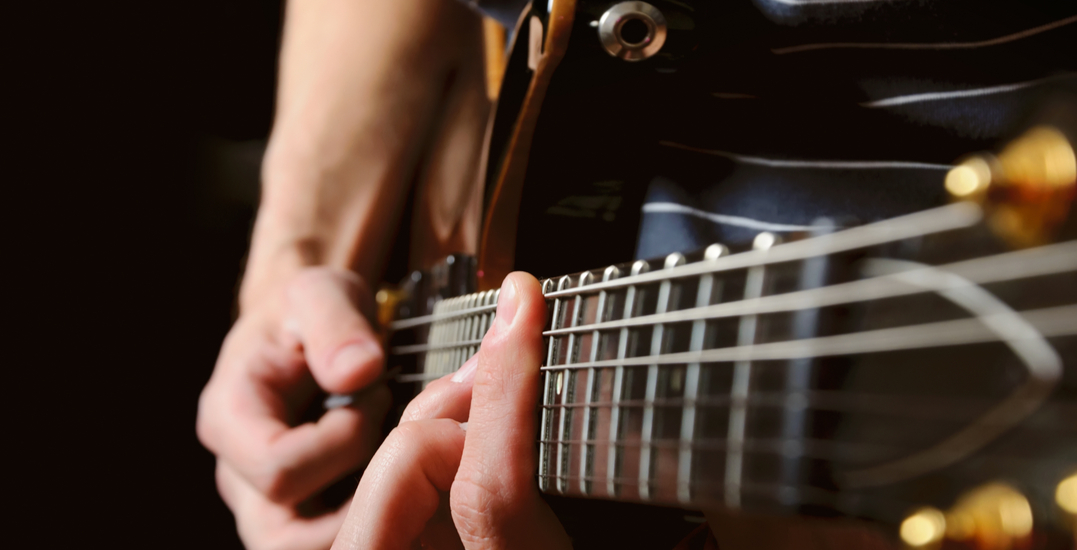 While most of Calgary is deep in hibernation mode this time of year, the organizers of BIG Winter Classic have plans to shake the city back to life this weekend.

It spans across four venues scattered through the Calgary Beltline: Broken City, Last Best Brewery, Inner City Brewing and the “Big Empty Space” located on 10th Avenue between Greta Bar and The Backlot.

Festival founder and director Adrian Urlacher created BIG as a way to help Calgary shake the winter blues and get off the couch to connect with the community.

Featuring everything from indie-pop and old-school country to punk, metal and hip-hop, BIG has something for every listener. Rather than booking a specific genre or style, organizers choose bands for their ability to get people moving and warm up the crowd.

“BIG is, in a way, the essence of Calgary,” explained co-organizer BJ Killer (Rockin’ 4 Dollar$, Chixdiggit) in an interview with Daily Hive.

“Everyone just wants to feel good, get outside, and have a good time in the depths of winter.”

Featuring multiple art installations, various drinks from a range of breweries, and a myriad of local sponsors, the organizers aimed to create an inclusive experience that focuses on bringing the community together. With all-ages shows, LGBTQ+ programming, and Indigenous artists featured in the lineup, the festival paints a broad picture of our city and the people who call it home.

The festival is also a perfect opportunity to become acquainted with the local scene, with more than half of the lineup made up of some of Alberta’s heavy-hitters.

“This festival was shaped, in a way, to give the music community something to do,” said Killer.

“We bring in amazing headliners and book local bands as openers — you get some great variety throughout the night. Someone might come for one name and end up discovering their new favourite band.”

While this may sound a bit intimidating to someone brand new to the Calgary music scene, Killer assures that there’s nothing to worry about. When asked what he wished Calgarians knew about the local music community, he had three pieces of advice:

Weekend and day passes for BIG are available online and will be at the door at all four venues throughout the weekend.

Not sure where to begin? A full schedule is available online along with Spotify playlists featuring artists scheduled for each day of the festival.

“Just take a chance on the people and the businesses here. Take that one leap and it could change your life,” said Killer.

“BIG Winter Classic is the party I look forward to every year.”