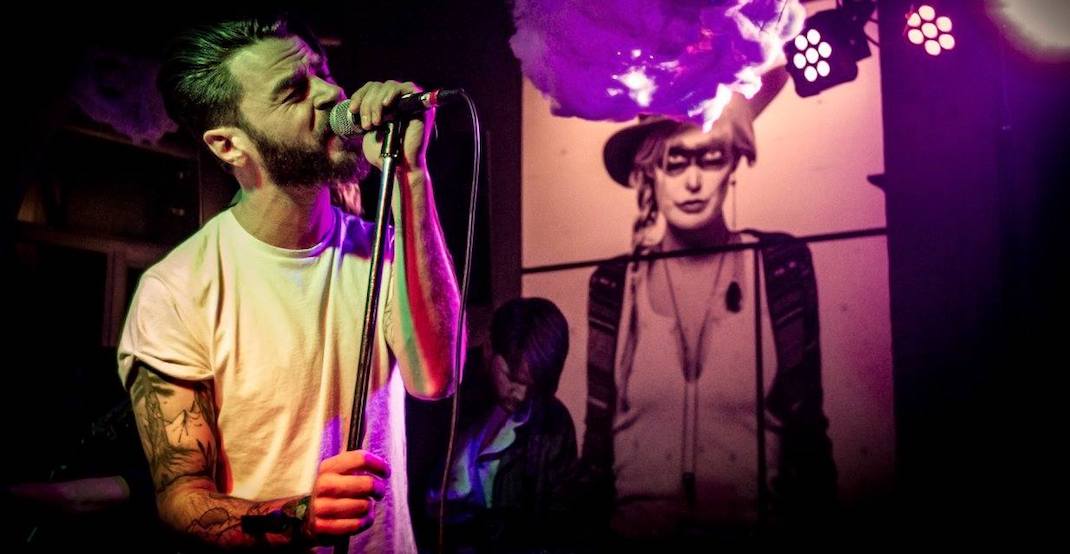 There’s going to be another event this summer competing with the Calgary Stampede, and that show is Big Slam.

This one-night event will showcase some of Calgary’s best rock and roll artists at Brewery Flats in Inglewood, taking place on July 14 — which also happens to be one of the Calgary Stampede’s biggest nights.

You’ll be able to enjoy a beer, play a game of bike polo, and hop on your skateboard, all while enjoying music by Calgary’s best. So haul a friend (or two) down to enjoy a perfect night of games, music, and craft beer!

So what will it be, Stampede, Big Slam — or both?