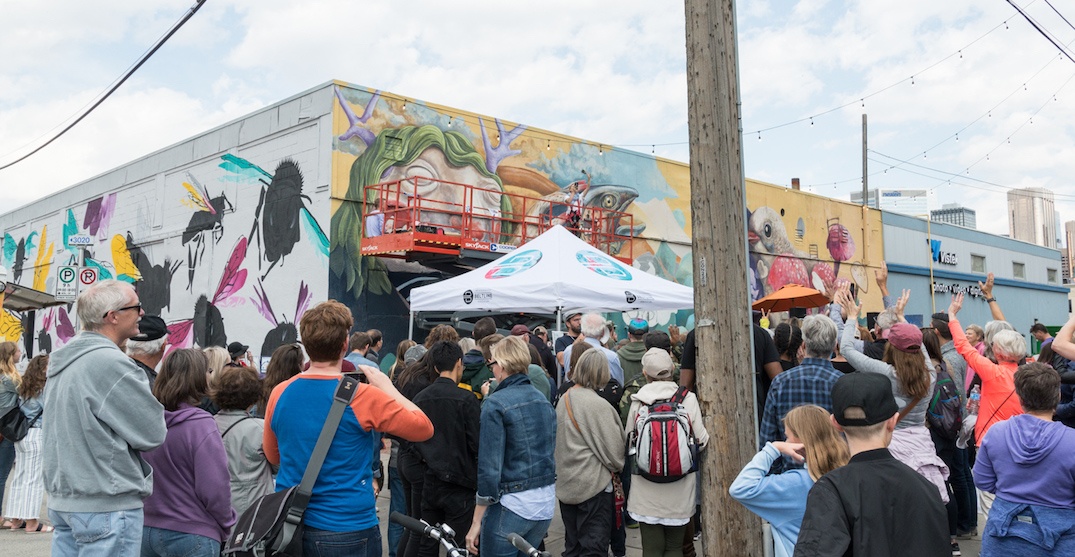 Now this is some public artwork that we can get behind.

Calgary is set to see the return of the city’s biggest mural festival later this month from August 28 to 31 when the Beltline Urban Murals Project (BUMP) will get underway in — you guessed it — Calgary’s Beltline neighbourhood.

The four-day event will feature free artist talks, walking tours, and multiple parties to celebrate the new artwork in the city, and when all is said, done, and painted, there will be a total of 15 new pieces bringing colour to Calgary. 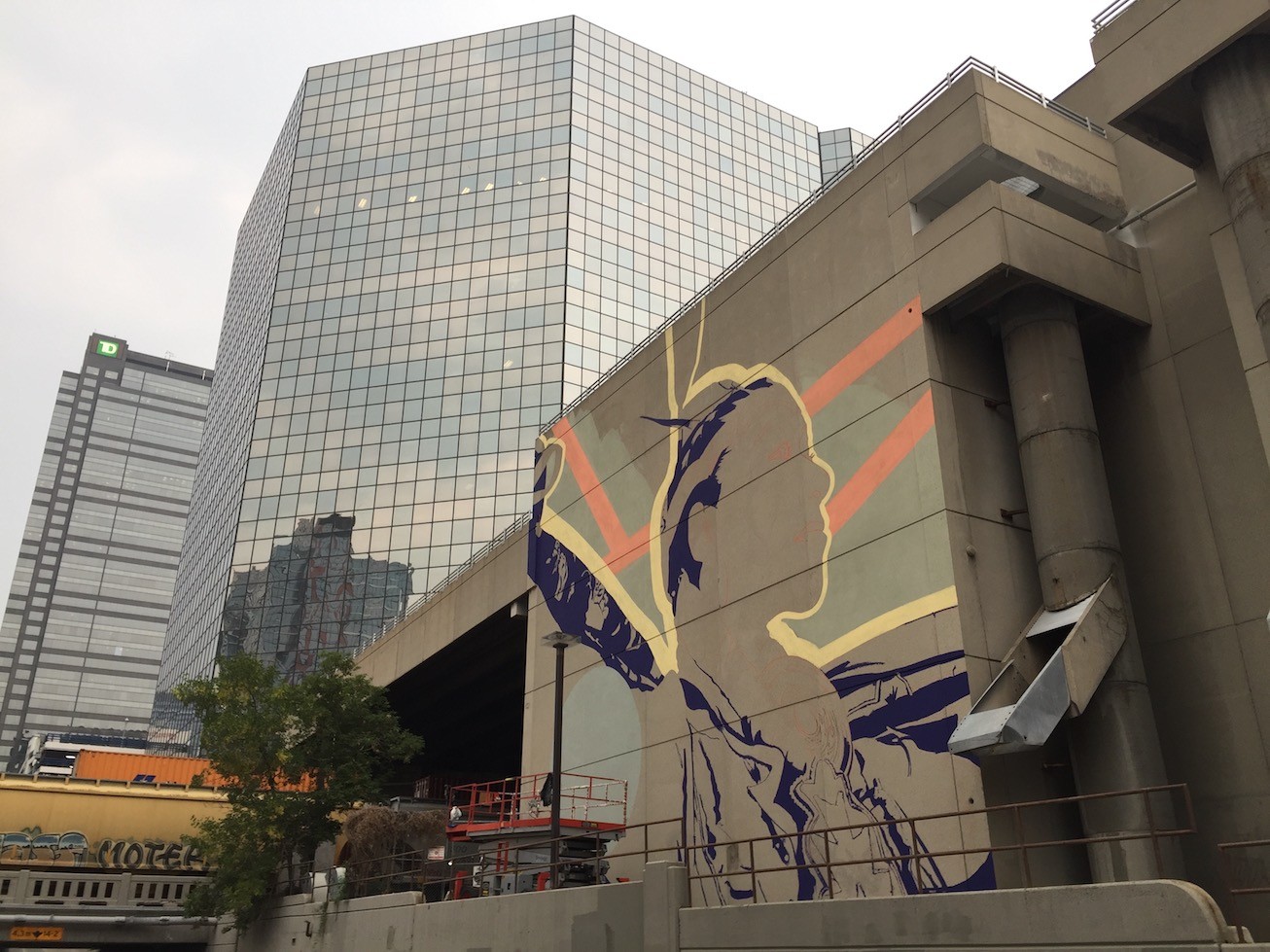 This year’s edition is also expected to see the largest alley party that Calgary has ever seen, with Seattle DJ and producer Sango bringing the tunes to the Inner City Brewing Alley Party.

Other performers will include NYC-based DJ Jubilee and Montreal rapper Lou Phelps.

A free outdoor screening of 2008’s Beautiful Losers will also be played at Central Memorial Park during the festival.

A full festival map can be found at BUMP’s website, along with information on the various events and parties taking place throughout the weekend.

Here’s a look at a few of the murals that were painted at last year’s event: 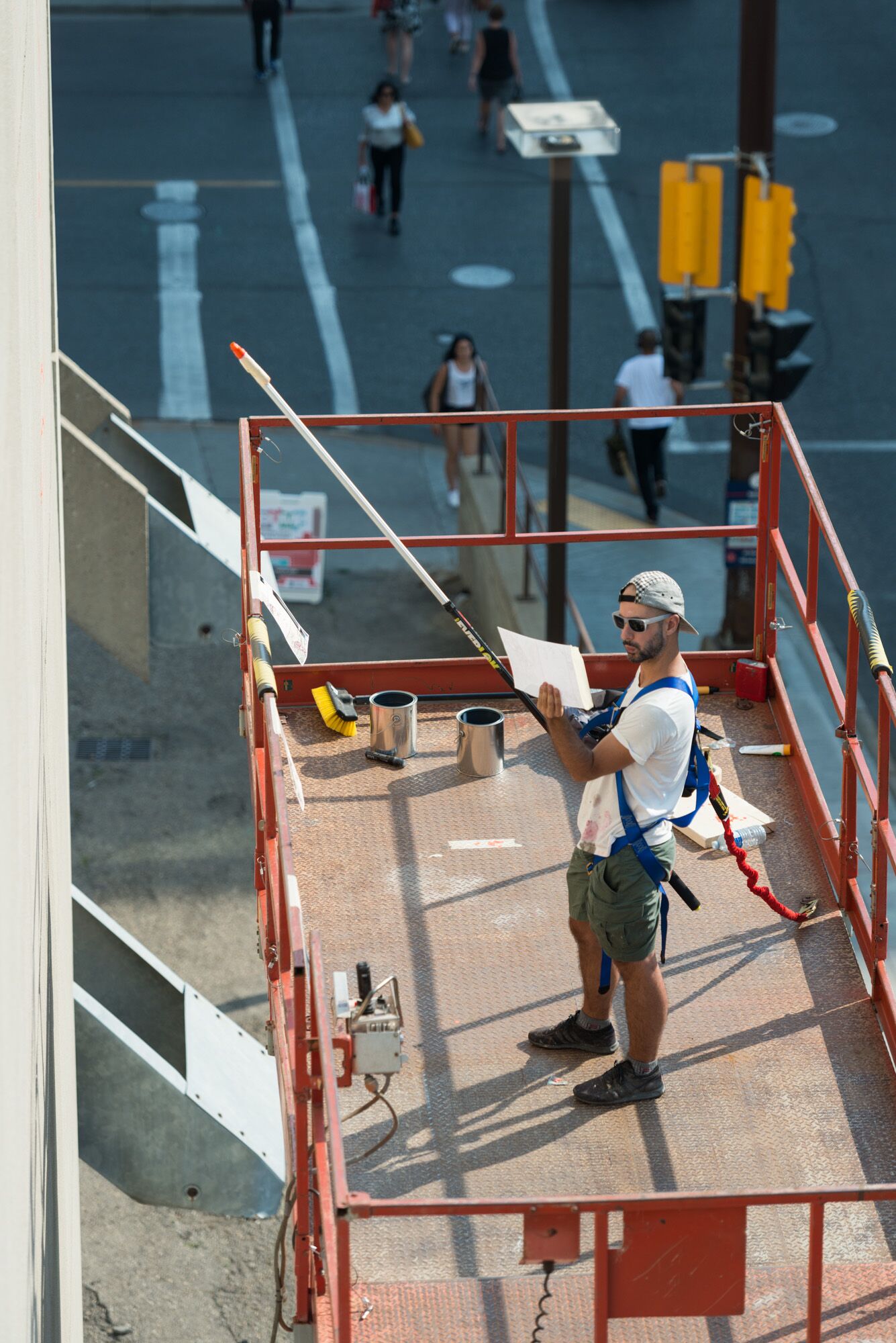 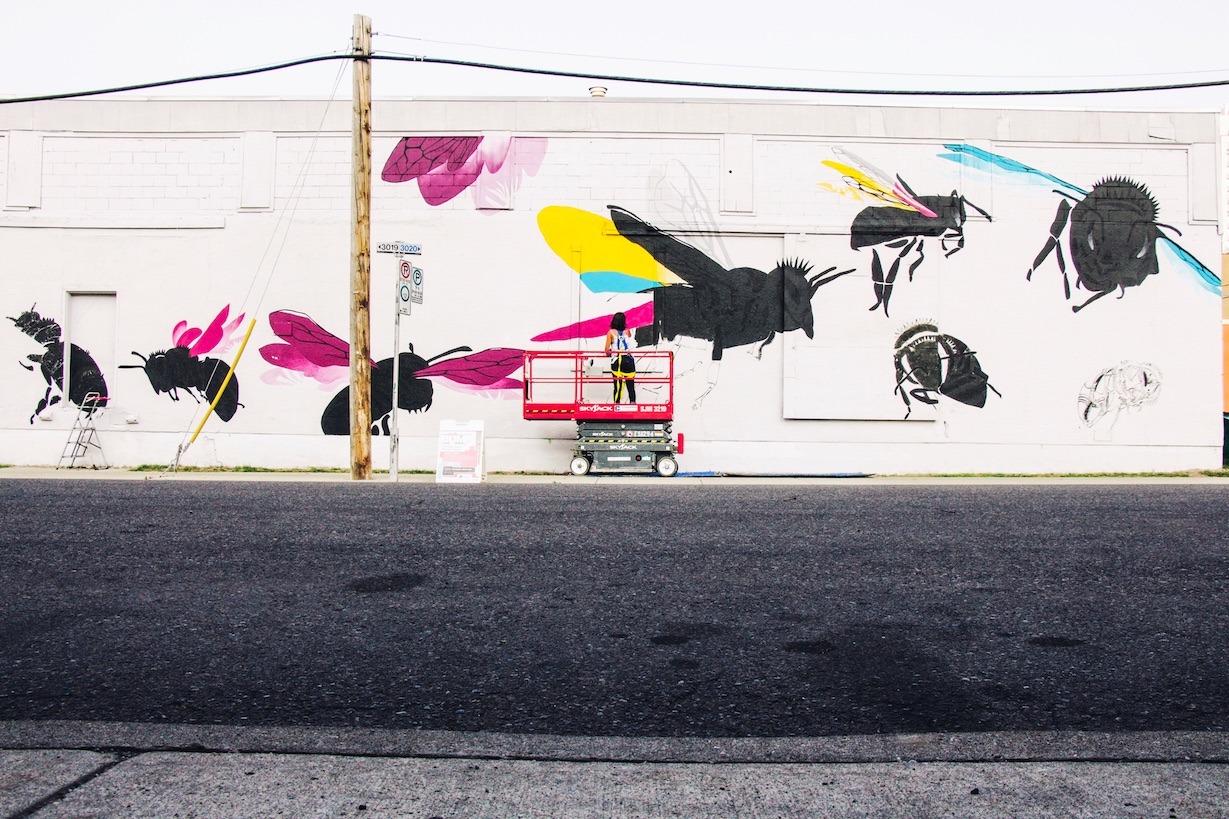 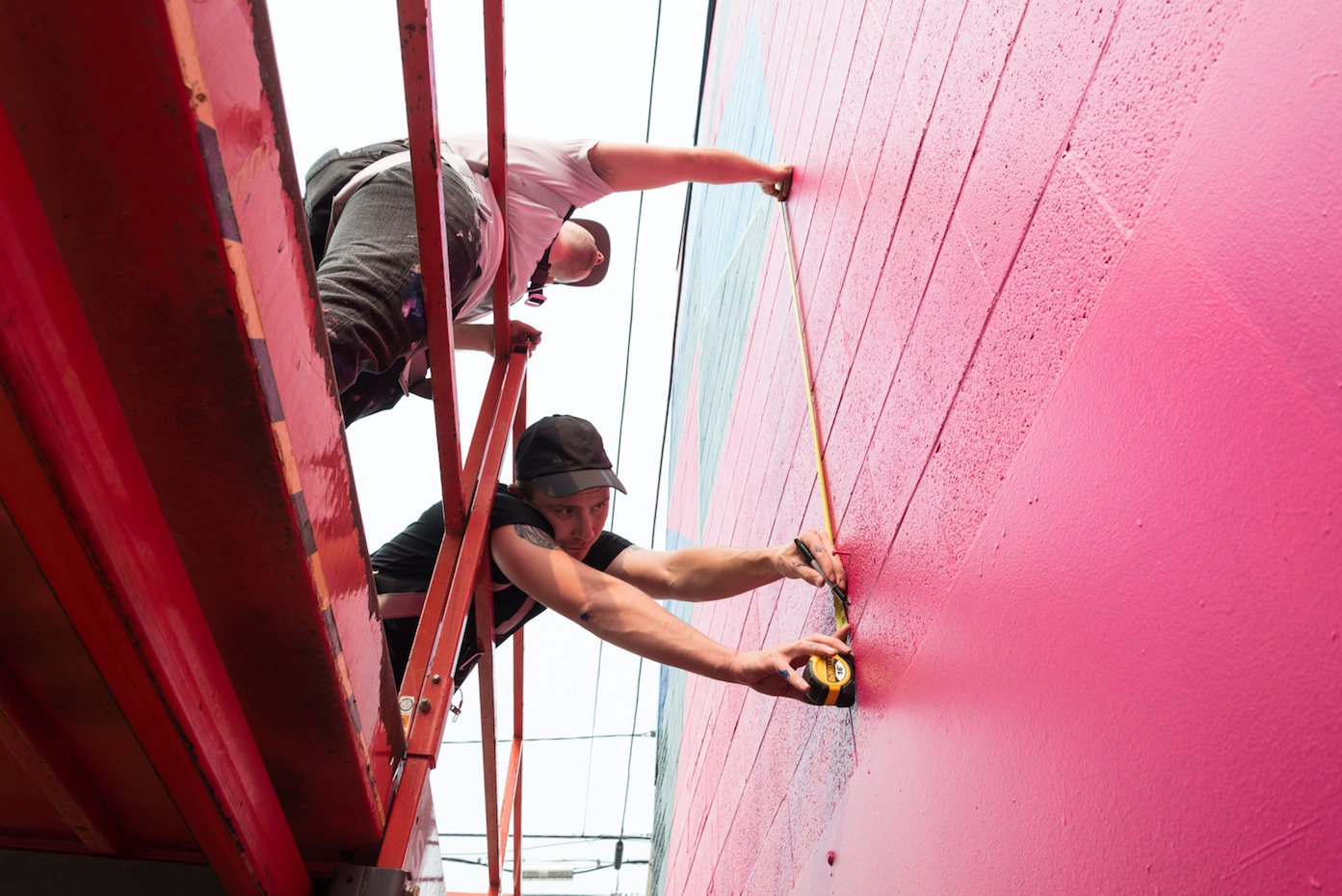 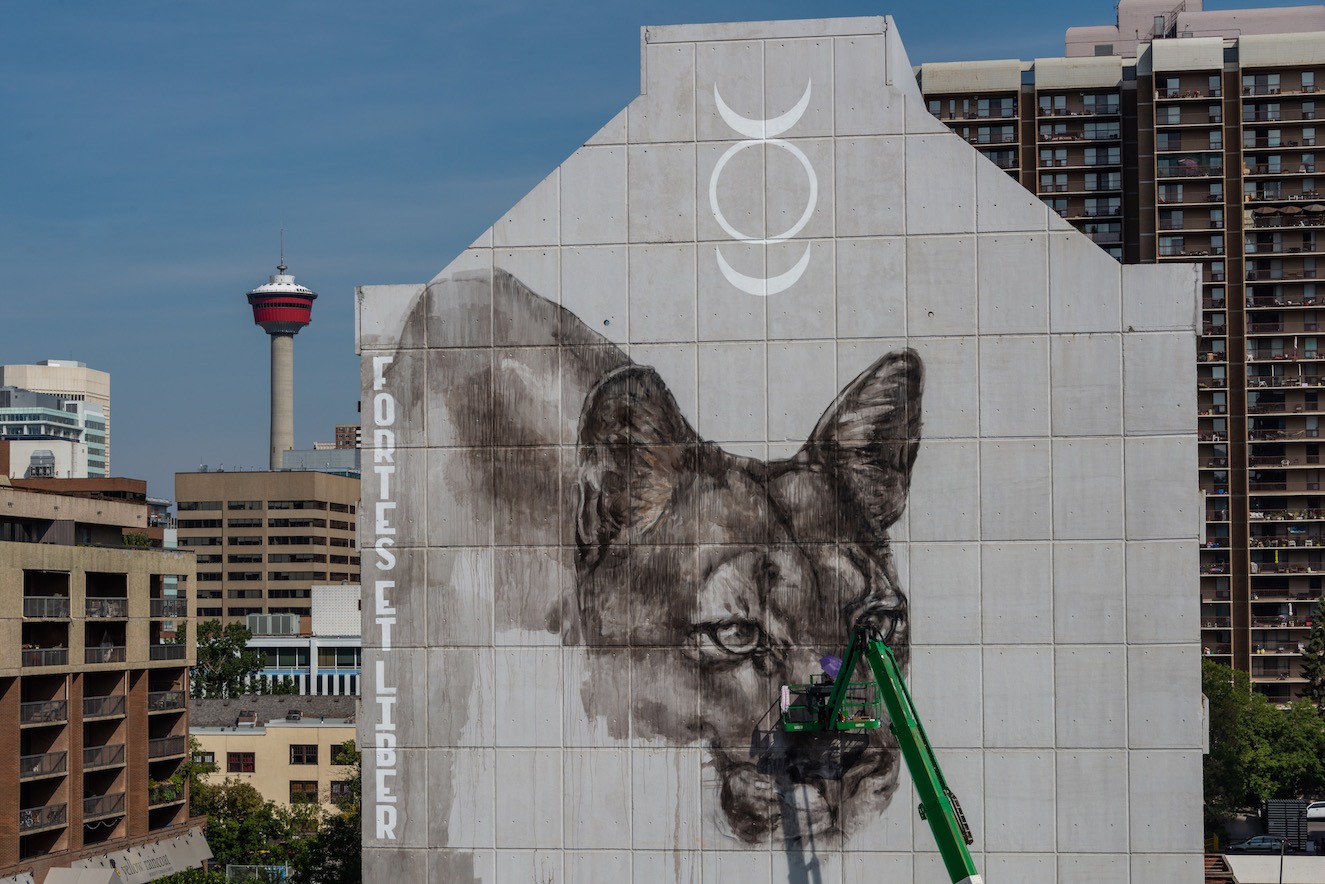 When: Wednesday, August 28 to Saturday, August 31, 2019
Where: Throughout the Beltline neighbourhood
Admission: Free!