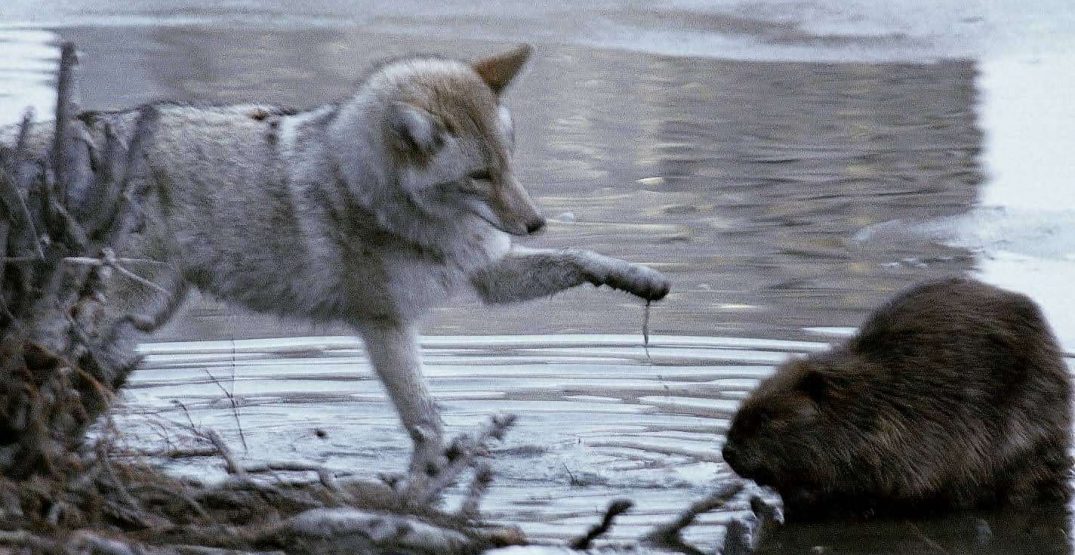 If you’ve ever wanted proof that dogs and coyotes are related, this might just be it.

Calgarian Caillie Mutterbeck spotted an amusing exchange between two animals at Prince’s Island Park one evening last week, in which a coyote appears to be pawing at a beaver in an attempt to play.

The beaver is having none of it, and slaps its tail at the other animal in warning, eventually even lunging at the coyote to try and get it to back off.

The coyote dashes away briefly, before coming back for more and continuing to circle the beaver.

Mutterbeck witnessed the playful interaction on Thursday evening, and the next day tweeted videos and photos that she’d captured of the exchange. 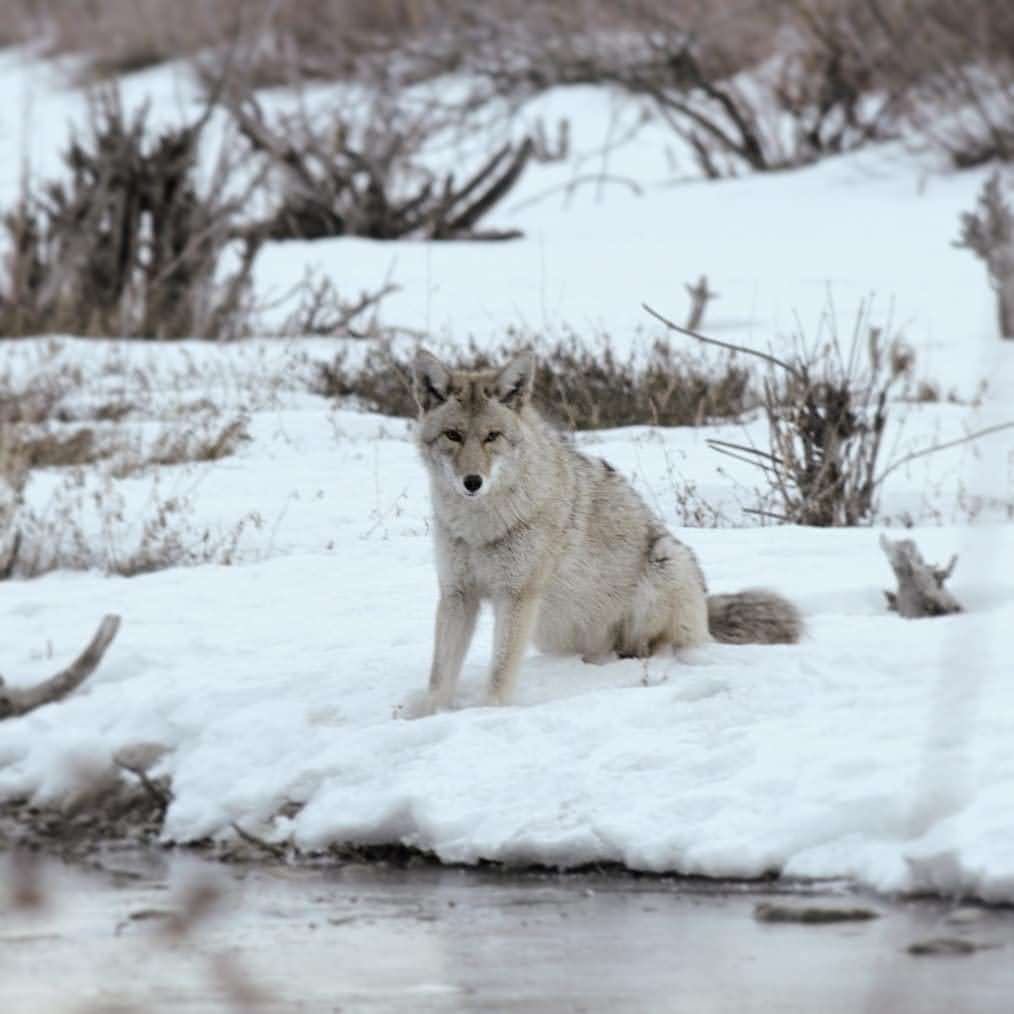 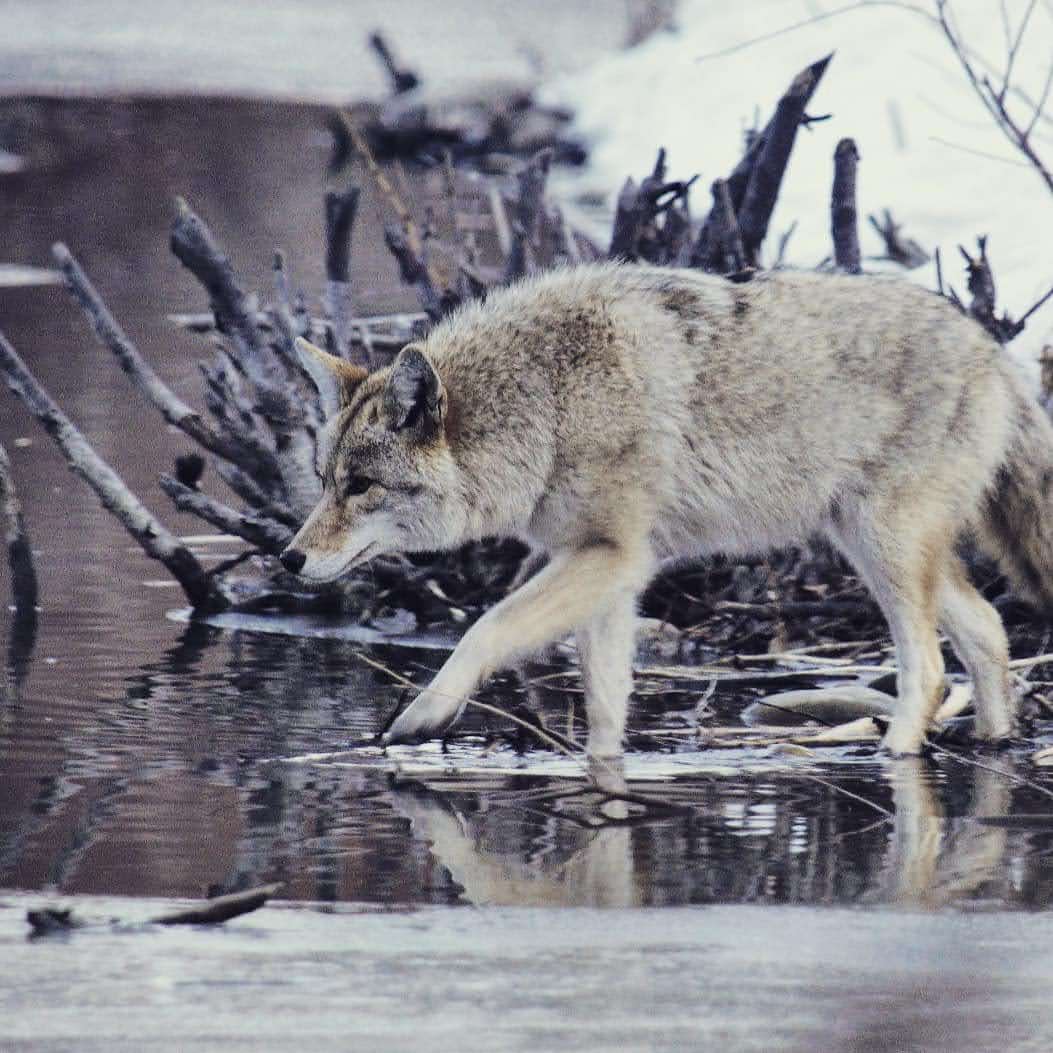 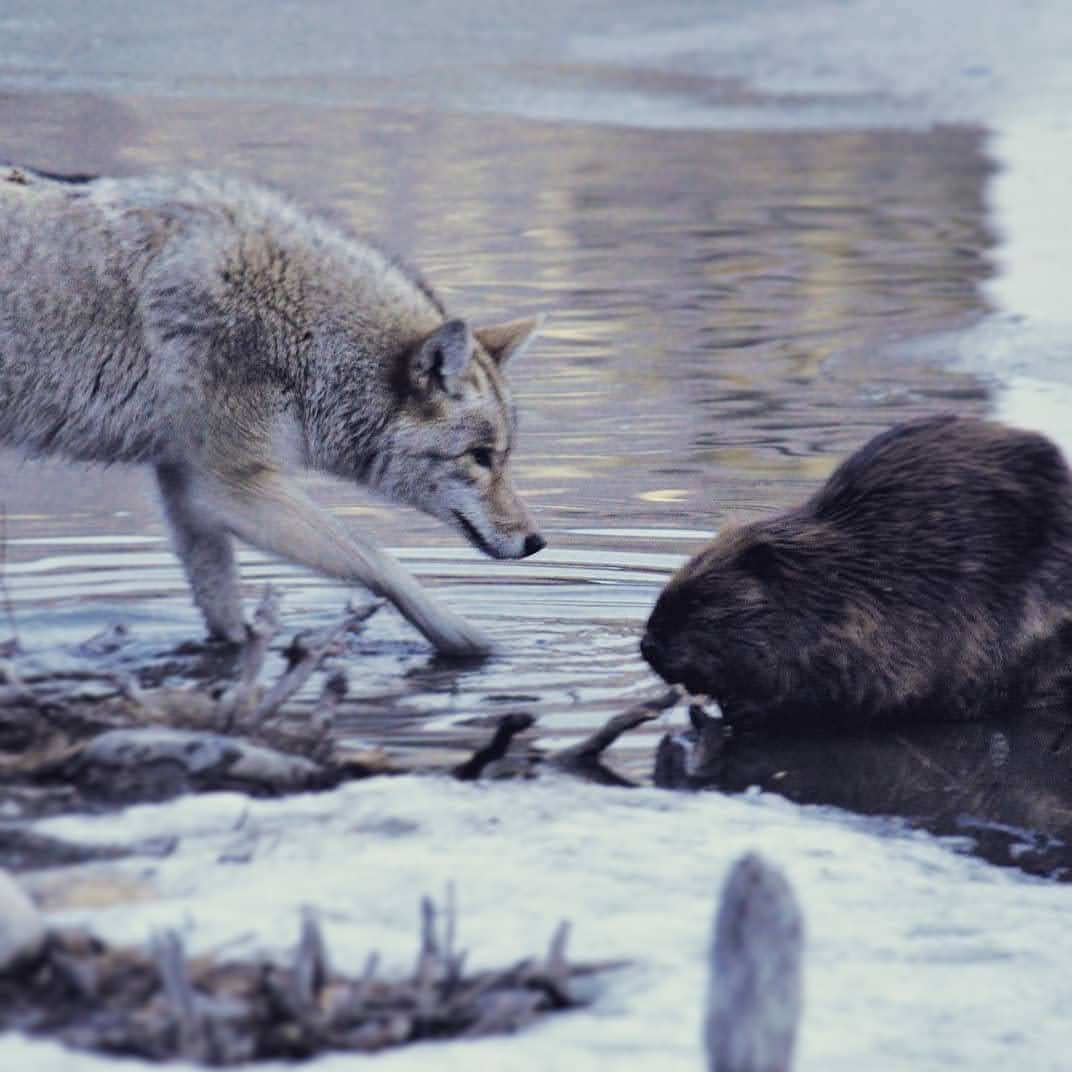 If only everyone could get so lucky spotting cute animal interactions in the city – as long as they all end happily like this did, and not with one animal becoming prey!