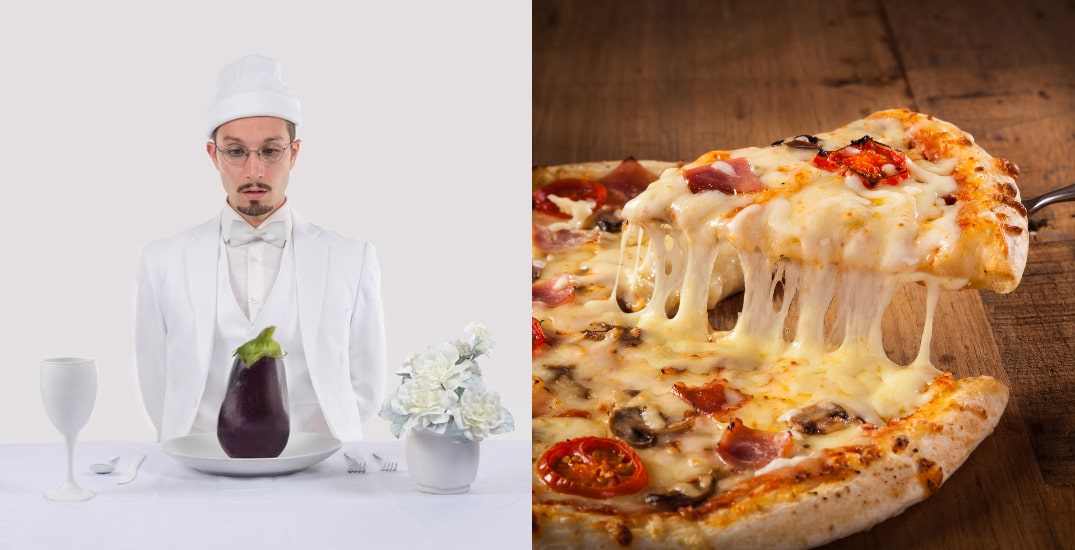 Dancing all night at a raucous concert takes a lot of energy. A JUNO-nominated performer is helping fans fuel up before his shows by throwing a meet-and-greet pizza party.

Vancouver rapper and songwriter bbno$ (pronounced “baby no money”) is embarking on a Canadian Tour this spring.

Fans in eight cities across the country, including Vancouver, Calgary, Edmonton and Montreal, will get the chance to sing along to bbno$’s numerous viral hits.

You’ll also pop out of your seat when bbno$, born Alexander Leon Gumuchian, launches into his worldwide hit with Rich Brian, “Edamame”.

The track from bbno$’s sixth studio album Eat Ya Veggies has been used in over 10 million TikTok videos and watched by users over two billion times.

And if the talk of food is making you hungry, bbno$ is hosting a VIP meet-and-greet before each show that will feature free pizza for the fans. Now that’s a concert experience you’ll be craving for.

on sale friday we got free pizza pic.twitter.com/YI4Oj6c9x9

Where: Various cities across Canada, including Vancouver, Calgary, Edmonton, and Montreal