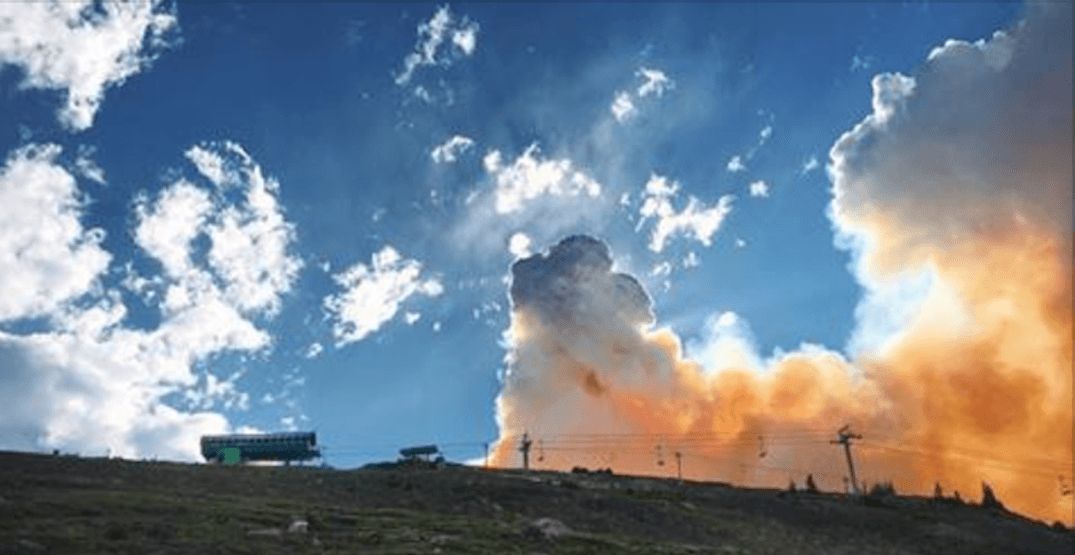 As the BC wildfires rage on, Alberta’s Sunshine Village is forced to close and evacuate all guests.

The past few weeks has been a bit of rollercoaster at Banff Sunshine Village, with the closing, then reopening and now once again the closure of the park.

“Due to the hot, dry, and windy weather the  Creek Fire has grown more active in the North Simpson region of Mount Assiniboine Provincial Park,” read a statement from Banff Sunshine Village. “For precautionary reasons, Parks Canada has instated a commercial closure for the Sunshine Village area.”

The dry, hot, and windy conditions have made it challenging for @parks.canada and BC Parks to fight the Verdant Creek Fire. The fire is active in the North Simpson, just outside of our resort. For safety and to allow the fire to be fought we're temporarily closing our resort. Guests and staff are being moved to Banff. We will keep you posted on our social media. To learn more, read our latest mountain news. (Iink in bio) || #sunshinevillage #verdantcreekfire #wildfire #sunshinefire #sunshinemeadows #sunshinemountainlodge #banffnationalpark #parkscanada #forestfire

“Both guests of the Sunshine Mountain Lodge and staff will be relocated to the Town of Banff.”

In an update posted today, officials say the closure remains in effect as Parks Canada and BC Parks work to contain the Verdant Creek Fire.

“The Verdant Creek Fire remains active on the west side of the Continental Divide in Mount Assiniboine Provincial Park. It has not crossed into Alberta or the Sunshine Village area.”