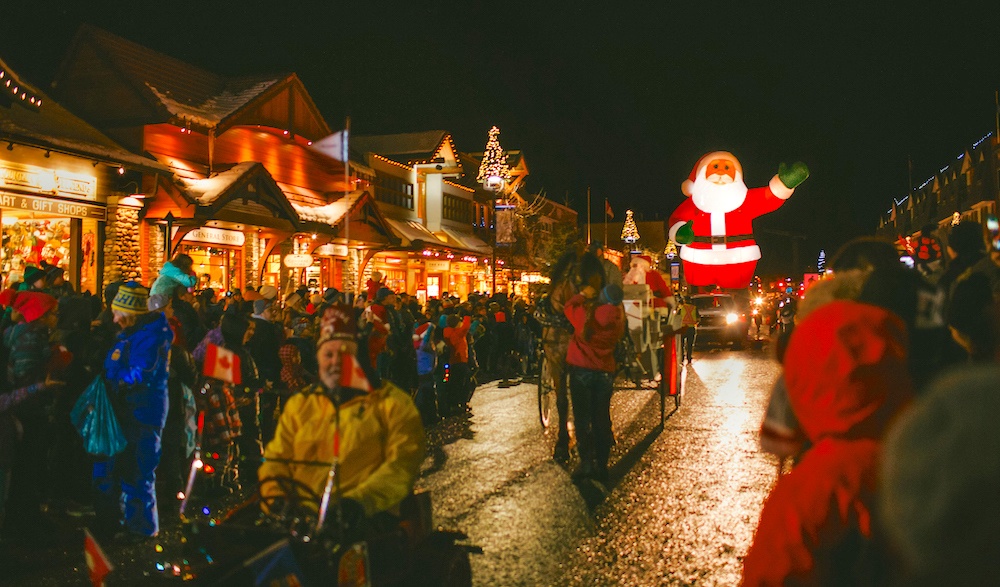 Although Calgary doesn’t have a Santa Claus Parade of our own, there is one happening just down the road.

This year, ignite your spirit early by welcoming Santa under the twinkling lights of Banff Avenue for a festive gathering like no other on Saturday, November 18.

Keep your eyes up and your hands free, because Santa’s elves will be throwing candy canes and all sorts of prizes into the waiting crowd.

The parade begins at Elk Street, turns onto Banff Avenue, and ends when it reaches Buffalo Street.

Some streets will be closed to make way for the parade, and a list of closures along with the parade route is available below. 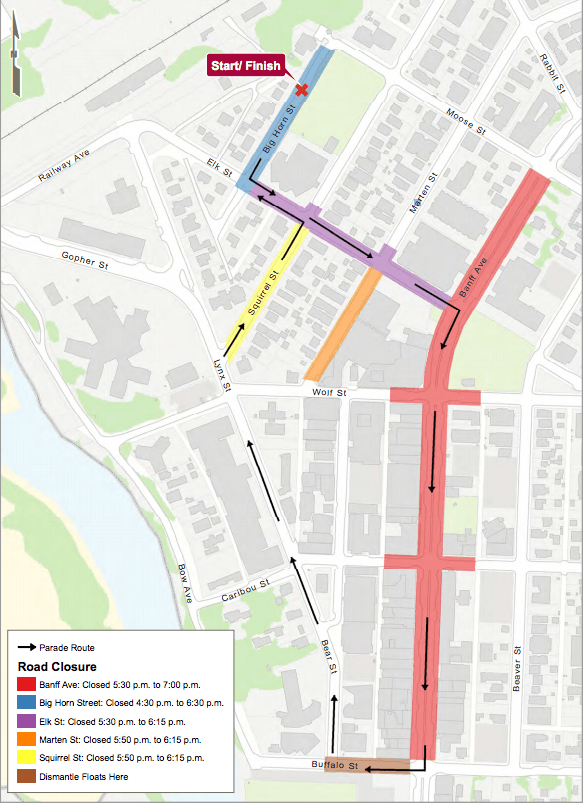 Before the parade you can take pictures with Santa at the Banff Train Station from 10am to 4pm for $10.