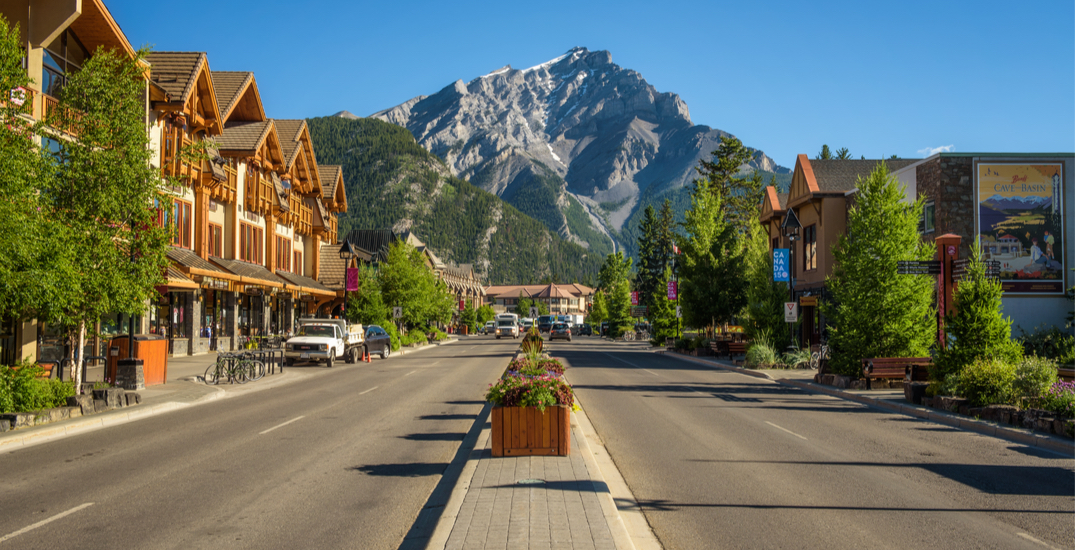 Alberta is home to large urban metropolises, farming communities, and cute mountain towns, but one exceptional locale has captured global attention once again.

It’s no secret that Alberta’s Rocky Mountains are one of the most-loved places to travel in Canada, but the Banff townsite is now officially ranked as one of the best places in the country.

Travel+Leisure released a new list that details the 12 best small towns in Canada, and, not surprisingly, Banff made the cut.

The travel publication included Canadian towns from coast to coast, choosing places they felt delivered when it comes to charm, adventure, and hospitality.

While the locations aren’t ranked or numbered in any particular order, Banff appears midway down Travel+Leisure’s list.

Located a 90-minute drive from Calgary and just over four hours from Edmonton, Banff is the perfect spot for a day trip, weekend getaway, or epic Alberta vacation.

Hiking, downhill and cross-country skiing, biking, paddling in glacial lakes, and rock climbing are just a few of the many activities that the area has to offer.

With picture-perfect views, local restaurants, bars, and coffee shops abound, museums and galleries, cute boutiques, and the iconic Fairmont Banff Springs Hotel, the Banff townsite makes for the perfect stop after a day of adventure in the national park or as a destination in itself.

Here’s the complete list of the 12 best small towns in Canada from Travel+Leisure. How many have you been to?