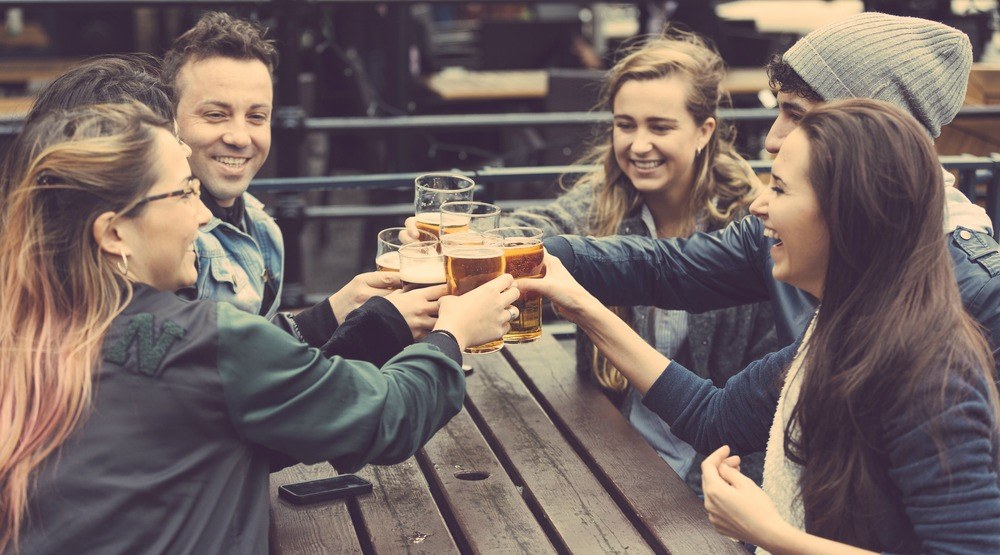 Alberta’s beer industry will be quieting down for the winter – while snow falls on the malt barley fields and local beers ferment in their tanks – but that doesn’t mean its fans will follow suit.

This November, Banff is hosting what Alberta Beer Festivals calls “the most beautiful beer festival in the world,” with hundreds of craft beer connoisseurs flocking there to experience it.

Last year was the first Banff Craft Beer Festival, and was a sold out event. This year will likely be even more successful; there has been an extra session added to allow even more people to attend and tickets are already 50% sold out.

We’ve collected some of the reasons why so many people come from across Western Canada to experience the Banff Craft Beer Festival, and why you’ll definitely want to go. 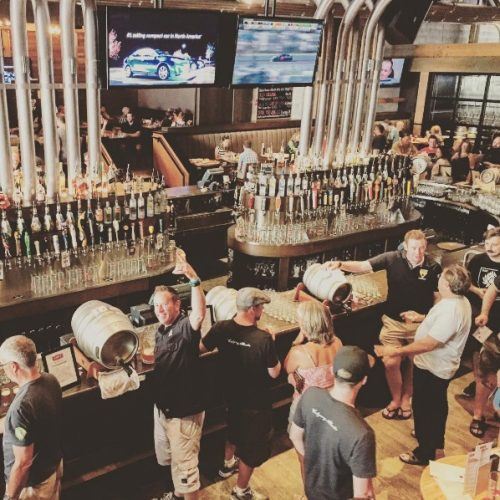 Alberta Beer Festivals is all about telling the story of Alberta’s beer community – and that’s pretty apparent when you experience events like the Banff Craft Beer Festival. All the different members of Alberta’s craft beer industry come together to share their passion with each other. It’s a two-day event of camaraderie, not competition.

By going to the Banff Craft Beer Festival, you’ll be supporting an industry that’s growing every year. In 2010, there were 13 breweries in Alberta – now there are 48. That number is going to increase in the coming years, and Alberta’s craft community will only get stronger. 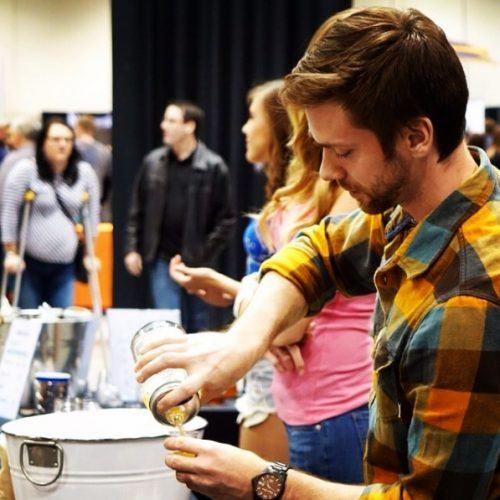 Getting to try some of those unique Alberta tastes is one of the reasons why people love the Banff Beer Festival. The beer festival will feature over 30 different Alberta breweries, including:

A full list of participating breweries is available through Alberta Beer Festivals. These breweries will bring different flavours and exclusive casks to the festival, so you’ll get a chance to try every taste in the industry. 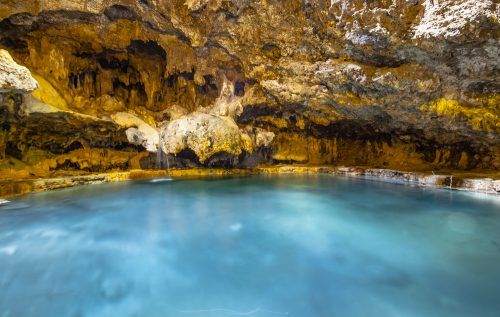 Although the diversity of craft beer is a big draw, the venue is what really sets this festival apart. It’s held at the Cave and Basin National Historic Site and will take place in three distinct areas: Rundle Hall, Cascade Hall, and the new Banff Ave. Brewing Co. Mountain View Lounge.

Rundle Hall used to be a changing room for the public hot springs, but now it’s a cozy indoor space with beautiful exposed archways. Cascade Hall was a former outdoor hot pool and has been transformed by a giant heated tent into a sampling hall. It also includes a stage for local musicians – the Brad Brewer Band and Deep Cedar. This year, the festival has also expanded to the Mountain View Lounge, where you can sit outside by a fire pit and take in the beautiful mountain vista.

Tickets for the Banff Craft Beer Festival cost between $29 and $79. You can get a standard day pass, or a VIP Beer Geek pass – which comes with so much more.

Tickets are available online – but if you’re coming from out of town, you may want to take advantage of a hotel package deal from Banff Lodging Co.

The Banff Craft Beer Festival is 18+ and government issued photo ID is expected upon arrival. 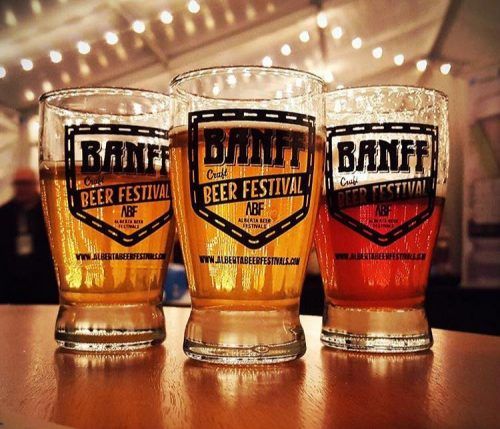