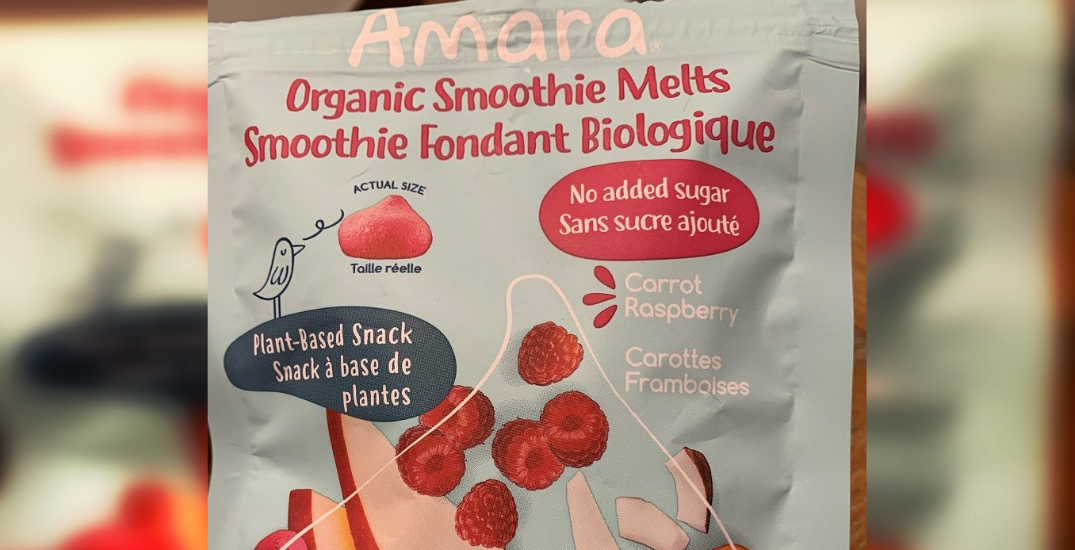 Health Canada is recalling a brand of baby food due to the “potential presence” of pieces of plastic.

The recall for Amara brand Organic Smoothie Melts – Carrot Raspberry was issued on October 29 after “extraneous material” was found in the packages.

The recall was triggered by tests results from the Canadian Food Inspection Agency (CFIA), which is now conducting a food safety investigation.

The smoothie melts were sold in 23 gram packages and have a best before date of July 5, 2023.

They were distributed in Ontario and Alberta, although Health Canada said they may have been sold in other provinces as well.

The recalled smoothie melts should be thrown away or returned to the store where they were purchased. They should not be eaten, the health authority said.

If you think you or your child have become sick from eating the smoothie melts, call a doctor. 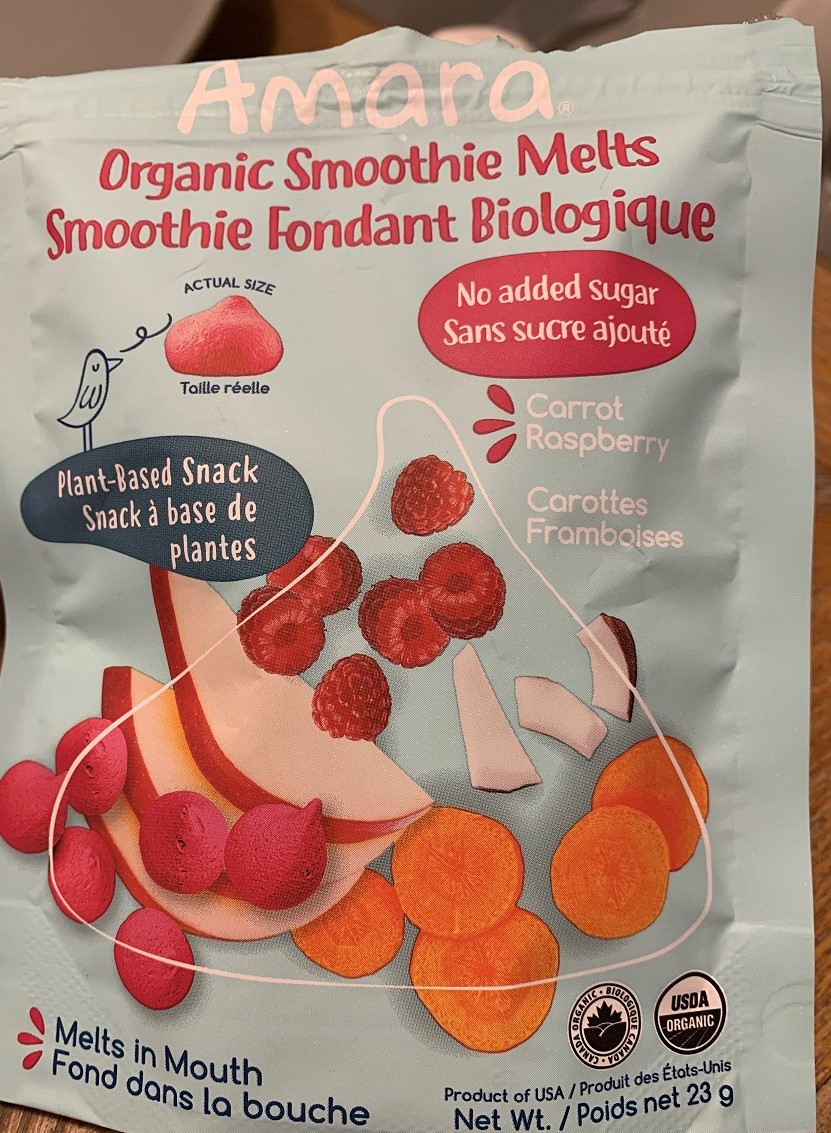