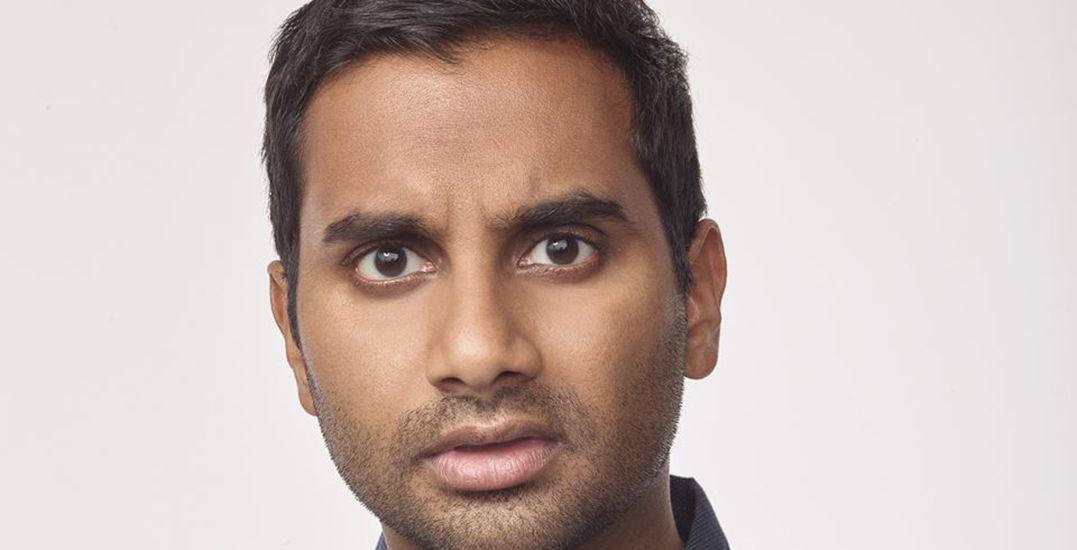 Comedian, actor, writer, producer, and director, Aziz Ansari has announced the dates and performances for his latest North American Tour, “Road to Nowhere.”

The beloved comedian will be paying a visit to Calgary on Thursday, February 14, 2019, the first of three Canadian stops.

Ansari began his career in the beloved television series, NBC’s Parks and Recreation. He’s also appeared in a number of comedies, including This Is The End, Funny People, and Get Him To The Greek. Most recently, the comedy heavyweight starred, wrote, and directed the Netflix comedy, Master of None.

Off the screen, he’s performed in front of sold-out crowds at the Madison Square Garden and received a number of accolades for his work.

Ansari will be performing at the Grey Eagle Resort and Casino.

Tickets will go on sale online on Friday, November 30 at 11 am. Attendees of all ages are welcome, according to the Ticketmaster page.

Admission: Tickets will go on sale online on Friday, November 30 at 11 am