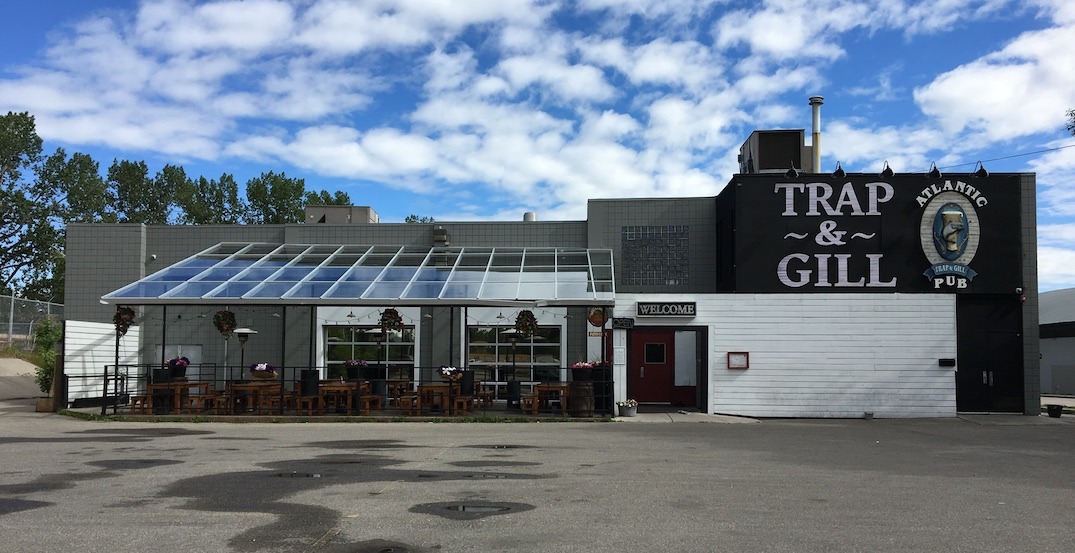 A popular East Coast-inspired bar is finally closing its doors on Saturday after a nearly 21-year run.

The story goes that the BC Liquor laws didn’t allow the word ‘tap’ in their name, so they switched the ‘r’ around from Grill to Tap, and settled on their now-iconic name Trap and Gill. 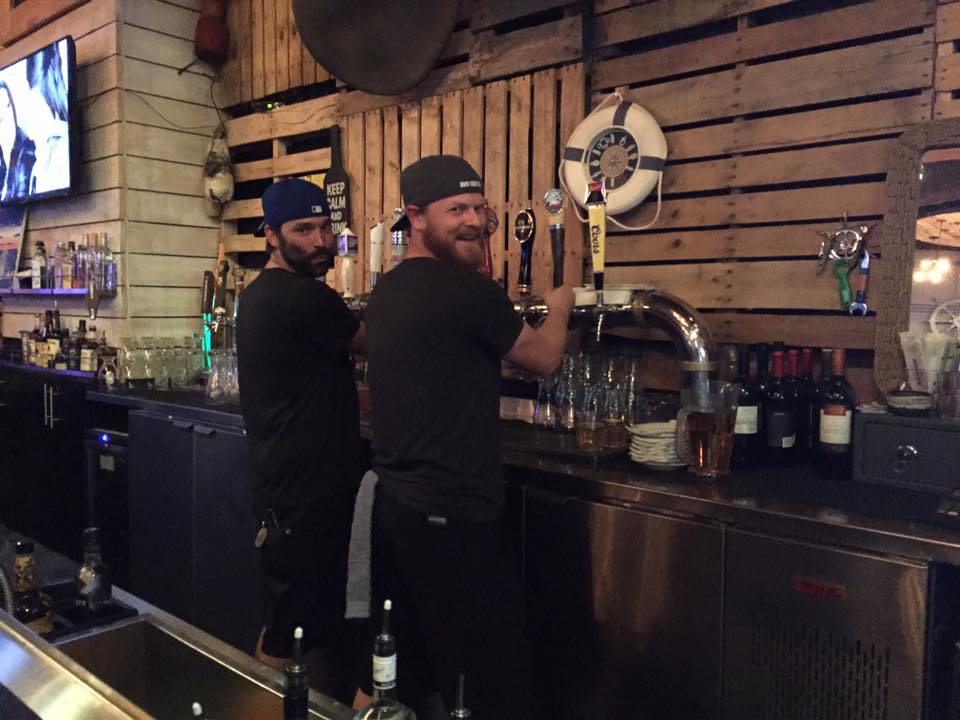 The popular maritime themed-bar has put up their East Coast memorabilia up for auction so customers can have something to remember the bar by before they close down for good. A full list of their memorabilia can be found on their online bidding platform here. 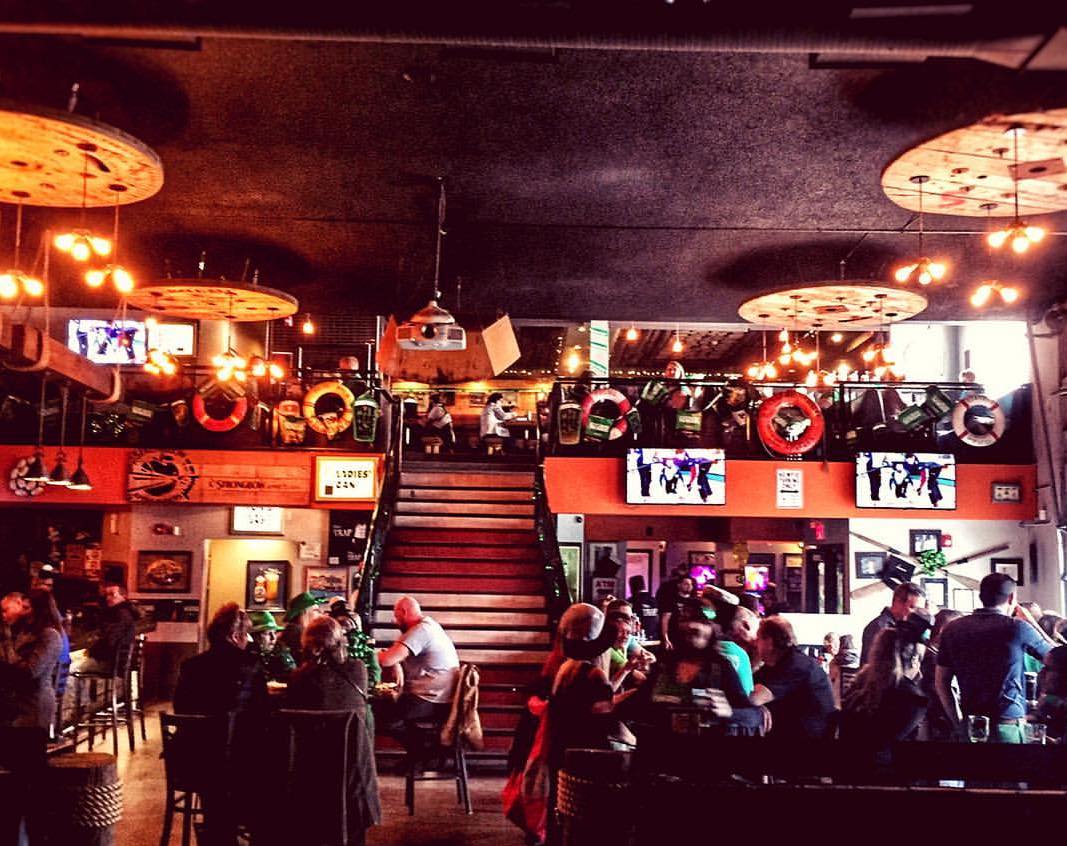 Customers have the opportunity to get their hands on the bar’s beer taps, fishing nets, poster frames, stools, booth, umbrellas, oars, and even an eclectic mix of life preservers and bathroom signs. 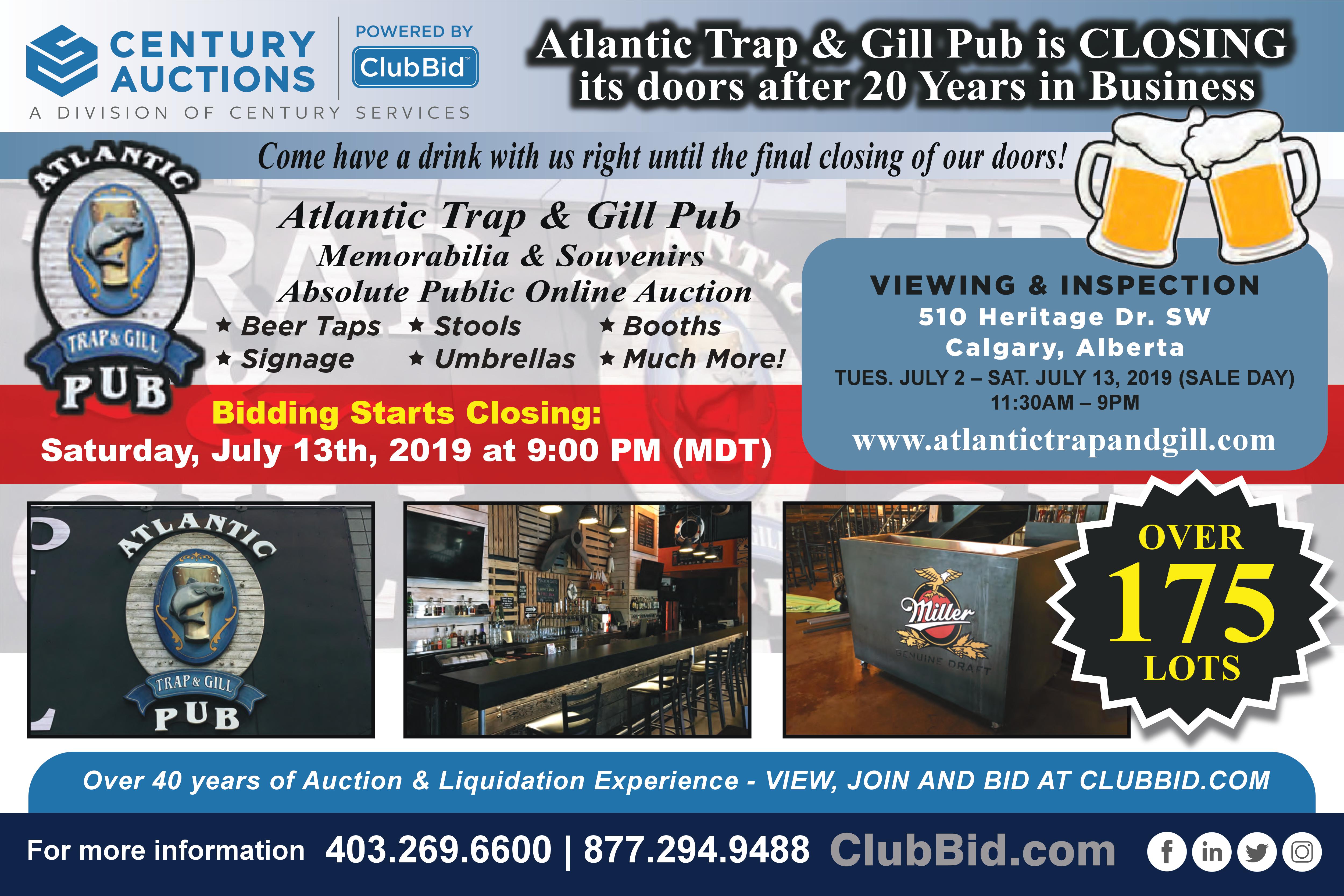 Bidders can come into Atlantic Trap & Gill Pub daily from 11:30 am to 9 pm to check out their auction times. Bidding closes at 9 pm on Saturday, and customers can come in to drink and partake in the auction until the final closing of their doors that night.

We’re feeling a more than a little nostalgic with our last few days to go here at the Trap! Just 6 more days until we close our doors. Hugest hugs and ❤️ to our staff who have become our family over the years, we’re going to miss you all! Make sure to stop in this week for a goodbye pint and join us on the weekend for our ‘Drink the Trap dry’ party with the Nova Scotiables!