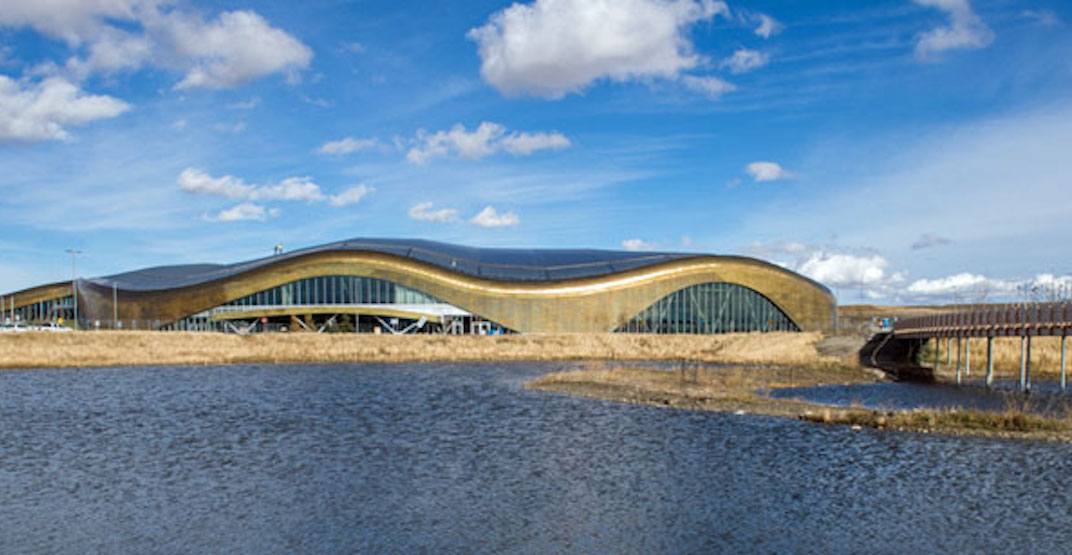 Around 200 people were evacuated from the Shane Homes YMCA this morning due to an ammonia leak.

The Calgary Fire Department responded to reports of the leak at around 9:20 am on Wednesday morning after the alarm system detected a leak in the building’s refrigeration room, states a release from the CFD.

The source of the leak was a compressor, which was shut down by firefighters and a hazardous materials team before the room was ventilated.

Calgary Transit buses were brought to the building to keep the evacuees warm during the ventilation, and the public was allowed back into the YMCA around one hour after the initial evacuation.

“No injuries were reported as a result of this incident and the building’s monitoring devices and alarms worked exactly as intended for these types of emergency situations,” the release states.