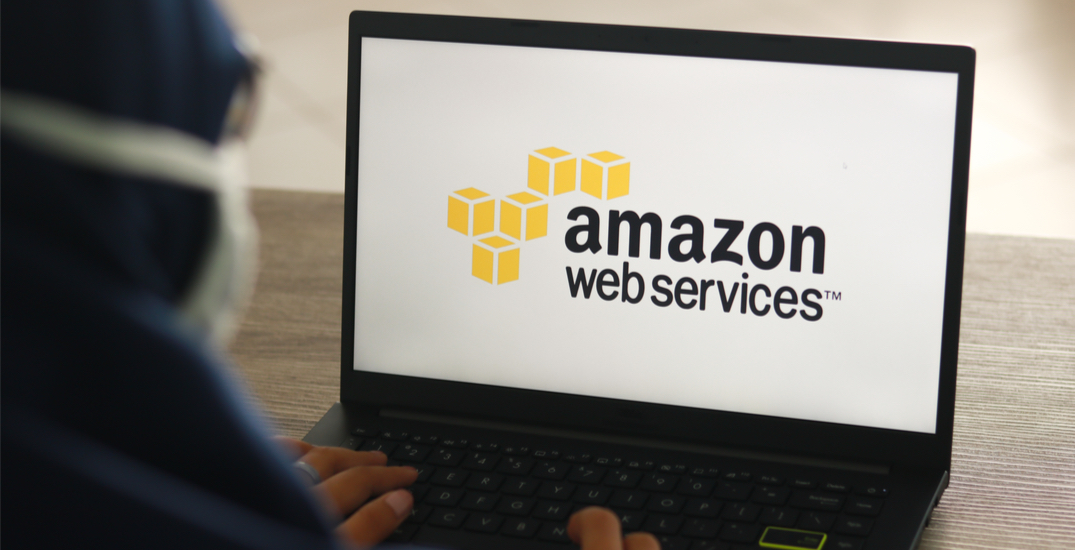 Amazon Web Services has announced plans to open its second Canadian infrastructure Region in Calgary, bringing a $4 billion investment and more than 950 jobs to the area.

The AWS Canada West Calgary Region hub is slated to open in late 2023 or early 2024. It aims to provide customers with even lower latency, greater fault tolerance, and resiliency for critical cloud workloads.

The upcoming AWS Calgary Region will enable even more developers, startups, and enterprises, plus government, education, and nonprofit organizations, to run their applications and serve end-users from Amazon data centres in Canada.

“Our infrastructure in Canada has allowed customers to transform the way businesses, educational institutions, and government agencies serve their stakeholders,” said Prasad Kalyanaraman, Vice President of Infrastructure Services at AWS, in a press release.

By 2037, AWS plans to invest $21 billion in Calgary and the existing Region in Montreal. The investment will add $39 billion to Canada’s gross domestic product (GDP) and support more than 5,000 full-time jobs in the country’s economy.

Of that $21 billion investment, more than $4 billion will be for the new AWS Region in Calgary. That investment will add almost $5 billion to Canada’s GDP and create more than 950 jobs by 2037.

“This major investment from AWS again demonstrates that Alberta is establishing itself as a dominant player in digital technology and innovation,” said Alberta Premier Jason Kenney in the press release.

“This multibillion-dollar data centre project in our province underscores the work being done by Invest Alberta to create jobs and diversify the economy,” added Kenney. 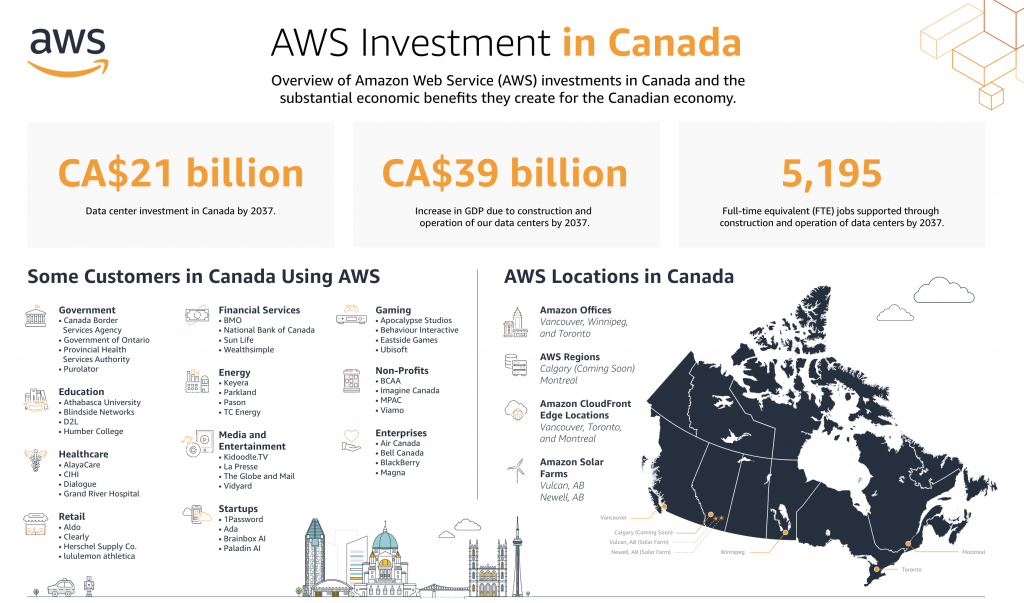