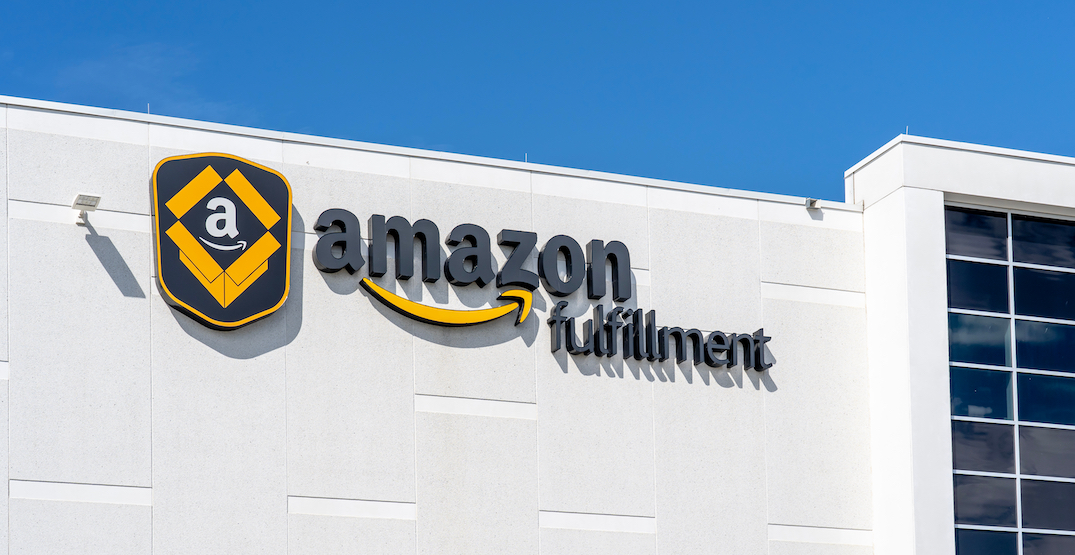 Amazon has announced plans to launch its first Alberta Robotics Fulfillment Centre location, which will create over 1,000 full- and part-time jobs in the province.

The company announced on Monday that the facility, set to open in Parkland County, Alberta, in 2022, will be used to pick, pack, and ship small items to customers, such as books, electronics, and toys.

The new fulfillment centre will cover over 600,000 square feet of space.

“Robotics and advanced technologies make our fulfillment centres safer and more collaborative, which is a big part of our mission to become Earth’s Safest Place to Work,” Arora added.

To celebrate the new Alberta location, Amazon has partnered with the LEGO Group to donate 200 robotics kits to local community groups in the Parkland County area. Program participants will begin building, coding, and learning about robotics.

Amazon says that the smart systems used at its Robotics Fulfillment Centres support employees in their tasks, and the company continues to invest in new logistics centres, jobs, and workplace safety measures.

The new Robotics Fulfillment Centre will open up opportunities for Albertans to work alongside Amazon Robotics in an industry-leading workplace, offering more than 1,000 jobs that start at $16 an hour.

“As Alberta’s first Amazon robotics facility, it is also an important investment in the province’s growing technology sector,” reads a news release from Amazon Canada, “and results in increased job growth and upskilling opportunities for Amazon employees.”

Amazon Robotics launched at fulfillment centres in 2012, and Amazon has since created approximately 300,000 jobs around the world.

The company currently employs over 3,600 operations employees in the Prairie provinces, and has invested more than $600 million in Alberta, Saskatchewan, and Manitoba.

Check out the Amazon website for more information about the company’s job openings in Alberta.