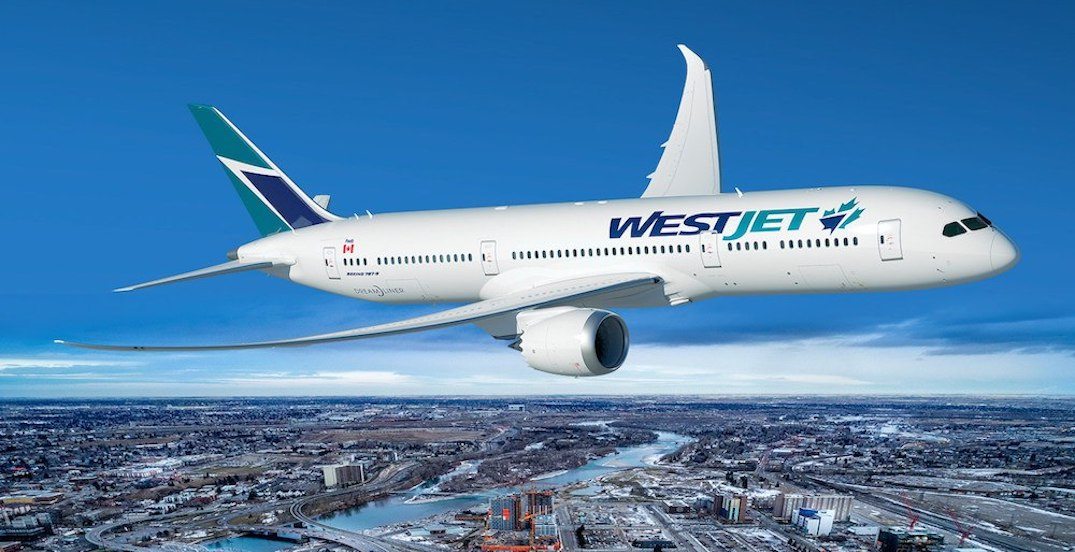 Beginning August 5, WestJet will be expanding its international network to include Amsterdam, Netherlands.

The Canadian airline announced on Monday that it was preparing to begin offering flights from Calgary to Amsterdam on the 787 Dreamliner.

“We are committed to putting international investments in place, as leaders of the travel and tourism industry, to support a safe restart to international travel and further Canada’s economic recovery,” said John Weatherill, WestJet, Chief Commercial Officer, in a news release.

“With flights set to begin later this summer, we look forward to helping connect Canadians to their loved ones in Europe, while continuing to provide affordable options for those who want to visit or reconnect with friends and family across our great country.”

WestJet’s service between Amsterdam Airport Schiphol (AMS) and Calgary International Airport (YYC) will operate twice a week starting on August 5, and will increase to three times weekly as of September 9.

WestJet said that the new service is timed to ensure that transatlantic flights departing from Calgary to Amsterdam are scheduled to support late-day departures and daytime arrivals.

The route will operate using WestJet’s 787 Dreamliner, with the airline’s lie-flat seats available in the business cabin, along with on-demand dining and entertainment.

“We are excited by the return of important international air routes to Alberta,” said David Goldstein, CEO, Travel Alberta.

“While we have had a long, warm relationship with Dutch travellers looking to explore our part of the world, Amsterdam is also a key feeder hub for travellers from all across Europe. We look forward to working with WestJet as they broaden their global routes to Alberta.”

Convenient connections are available through Amsterdam to dozens of popular destinations, including Athens, Berlin, Edinburgh, Madrid, Manchester, Venice, and more, helping to connect those travelling from Calgary with the rest of the world.

Additionally, as of July 2021, WestJet announced that it will be resuming operations to London Gatwick (LGW) from Calgary International Airport and Toronto Pearson Airport (YYZ). Service to London from YYC will operate two times a week, while flights from Toronto will depart three times weekly.