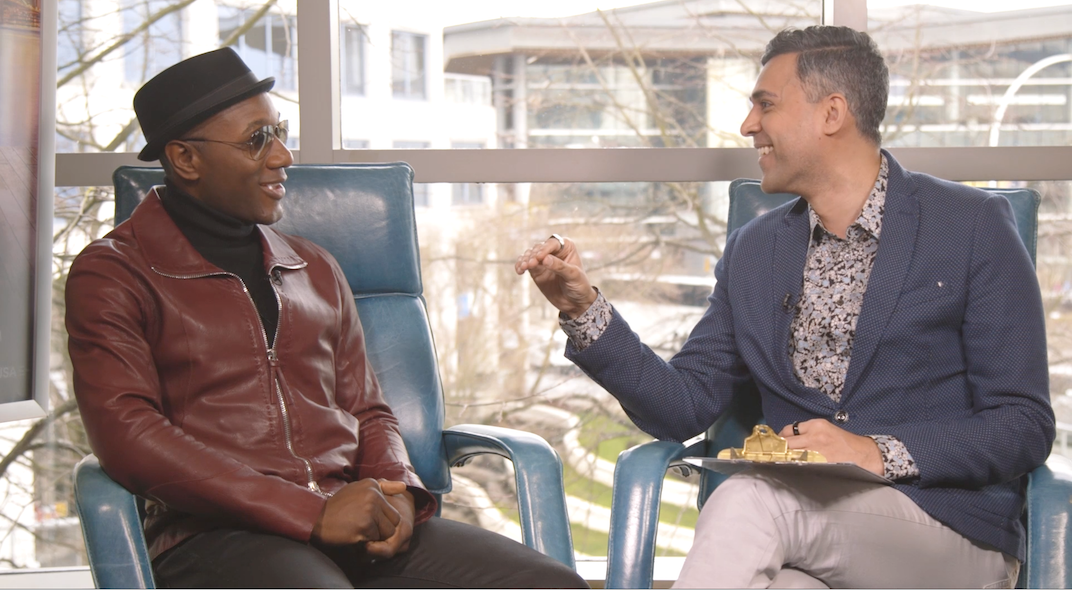 Grammy Award nominated singer/songwriter Aloe Blacc joined us to discuss his newest project, musical influences, and how he, as an African-American singer, is working to effect social change. 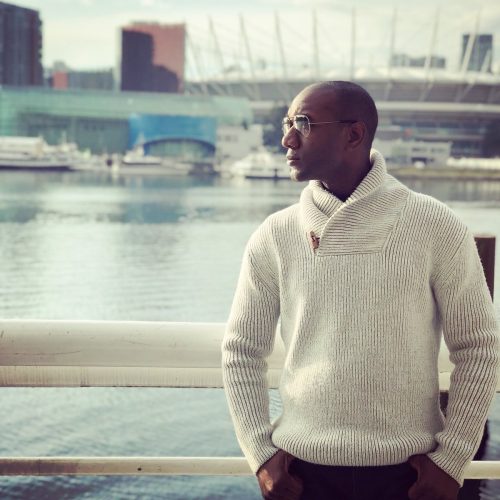 Aloe Blacc is best known for his single “I Need a Dollar”, as well as co-writing and performing vocals on Avicci’s “Wake Me Up” which was a number one hit in 22 countries. The collaboration has garnered over 1.5 billion views on YouTube, and is the most searched-for song on music app Shazam, with over 23 million searches.

His latest endeavour is the IMAX documentary “America’s Musical Journey”, which follows Aloe as he traces the country’s musical roots through cities like New Orleans, Chicago, New York City, and Nashville. The film, narrated by Morgan Freeman, also explores the cultural collisions that resulted in art forms such as jazz, country, hip-hop, and rock and roll.

In this interview, Aloe also touches on the business of music, why losing his job in the recession was the best thing for his career, and how he’s using his platform to change how the media perceives and portrays people of colour.

America’s Musical Journey is showing at Science World until May 18th.