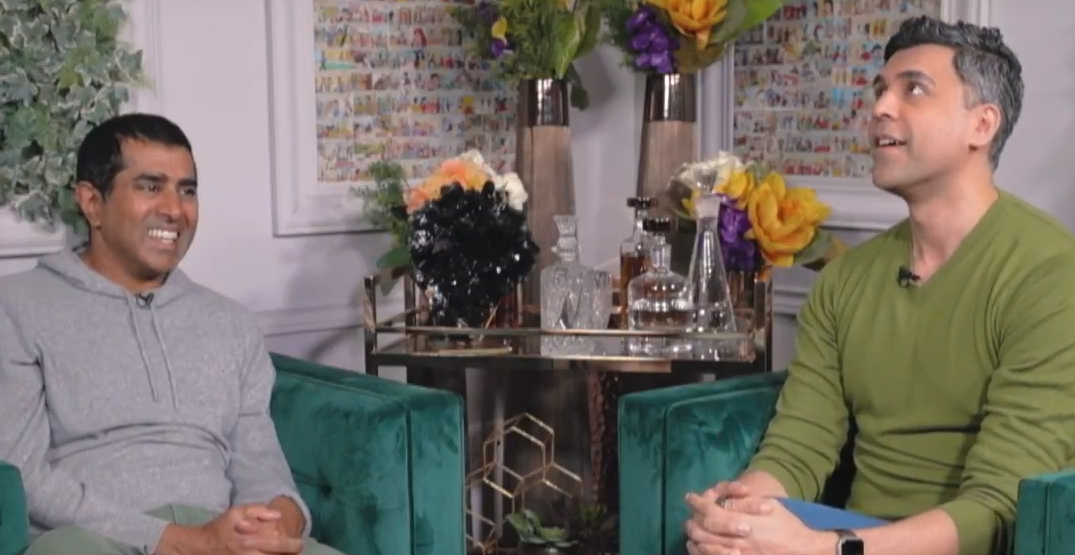 Ahead of the release of Super Troopers 2, director and star Jay Chandrasekhar sat down with us to talk about his creative process and how marijuana helps him write film scripts and stand up comedy.

“We started doing that to try to generate ideas because we knew that it was a great way to generate laughs. But when we’re really trying to break something or generate a brand new idea, we’ll roll one up and attack the problem.”

When it comes to doing the work, Jay also gets into his techniques for focusing (turn off your wireless connection), dealing with actors on set (dishing on Chevy Chase and doting on Rob Lowe), making bold decisions (turning down an opportunity for $2 million in funding when someone mandated that his role should be played by Ben Affleck in the original Super Troopers).

He details his cinematic approach to directing comedies, and shares some advice for anyone breaking into show business.