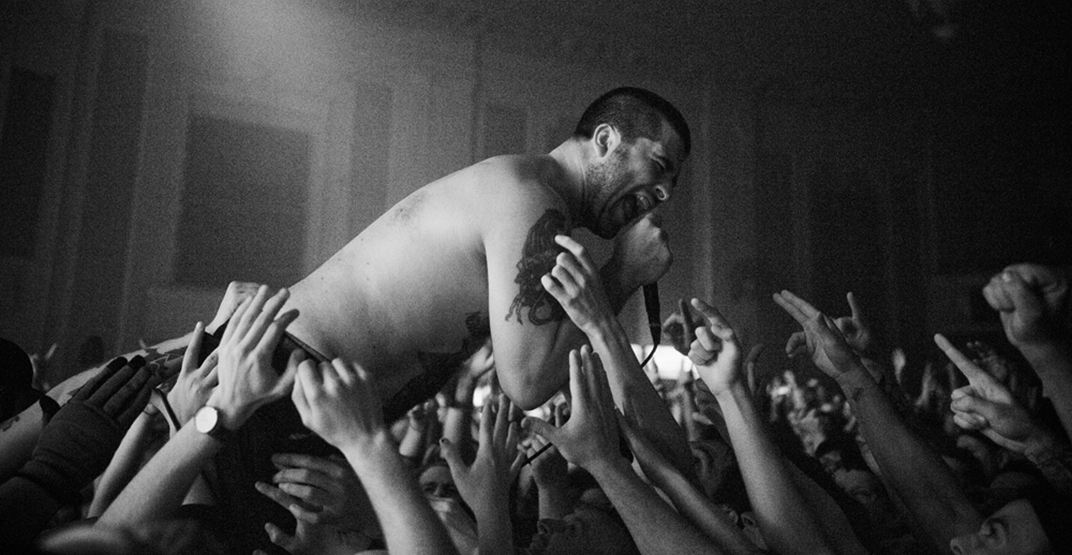 The band has announced headline shows to take place in Western Canada and Seattle. The run kicks off in Winnipeg, with a stop in Edmonton, before the group performs live at Calgary’s Scotiabank Saddledome on Saturday, January 23.

Opening the shows for Alexisonfire on all dates are reunited modern-day punk icons The Distillers. Meanwhile, Montreal garage punk rockers Nobro will be opening all Canadian show dates.

Alexisonfire has been, well, on fire this year, releasing two brand new tracks for the first time in almost 10 years. These include “Familiar Drugs” and “Complicit,” songs that were produced by Karl Bareham of City and Colour and mixed by Grammy-award winning Jacquire King.

Since the release of their new music, the band has played shows in London, as well as sell-out shows in New York, LA, and two consecutive nights at Toronto’s Budweiser Stage. The Toronto Raptors mascot, The Raptor, kicked off the show following the team’s win over the Golden State the night before. 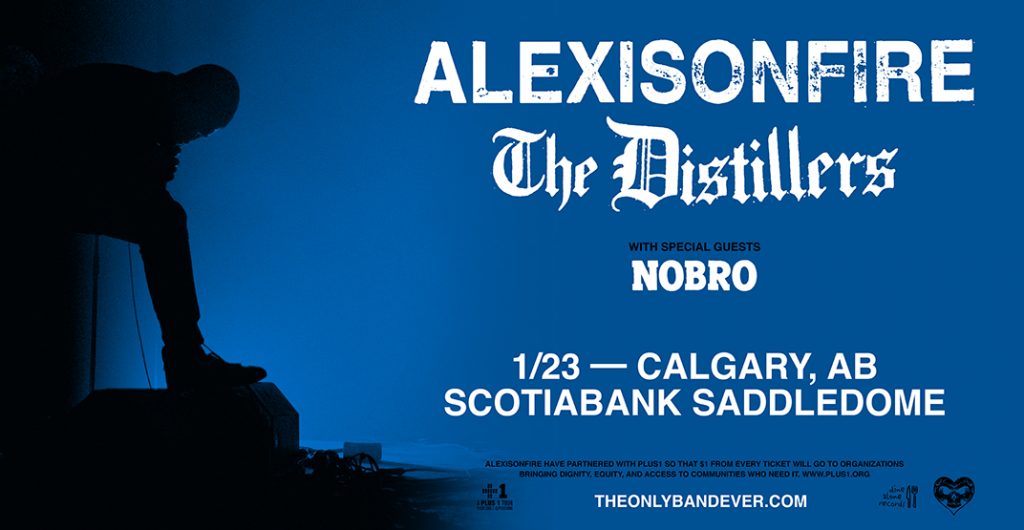 Supporting act, The Distillers, formed in 1998 and regrouped in 2018 to release music for the first time in 15 years. If you’re not familiar with Nobro, expect bass-driven rhythms, heavy guitar riffs, and catchy melodies from this power punk trio.

Tickets to Alexisonfire’s Calgary concert cost $50.50 (plus fees) and are on sale now via Ticketmaster. The band’s partnership with PLUS1 means that $1 from every ticket will go to organizations bringing dignity, equity, and access to communities who need it.