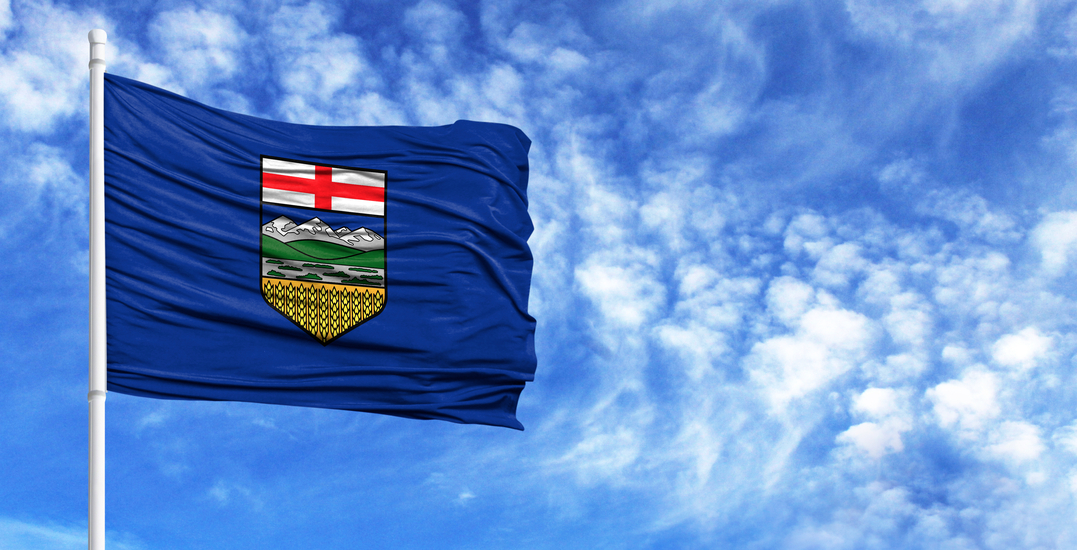 Albertans don’t have high hopes for their economy.

The online survey was conducted between November 8 and 12 to a randomized sample size of 1,510 Canadians, and it found that 79% of Albertan respondents thought that Alberta’s economy would get worse over the next 12 months.

That’s well above the average of 43% and more than three times the amount that said similar in Quebec, which was the only province to see a higher belief in improvement to their economy. 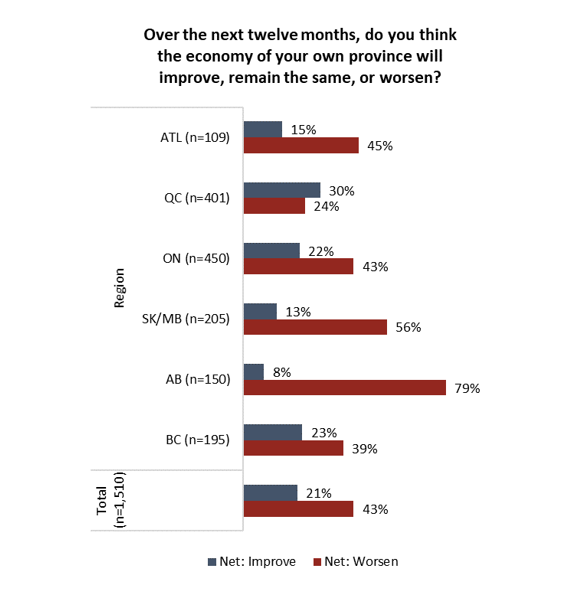 Albertans were also the most likely of all respondents to be concerned that “I or someone in my household could lose a job because of the economy” at 34% strongly agreeing and 30% agreeing.

Quebec, and then BC, saw the lowest percentage of respondents believing similar for their own provinces.

A similar survey was conducted in January 2016, and while Alberta was still the most worries about losing jobs to a bad economy, the percentage of those who agree has actually jumped by 7% since then, from a total of 57% three years ago to 64%.

The survey also found that only 8% of Albertan respondents felt that their standard of living would be better a year from now, while a total of 52% believed it would be worse — the most drastic differential that the province has ever seen in similar studies dating back to 2010.