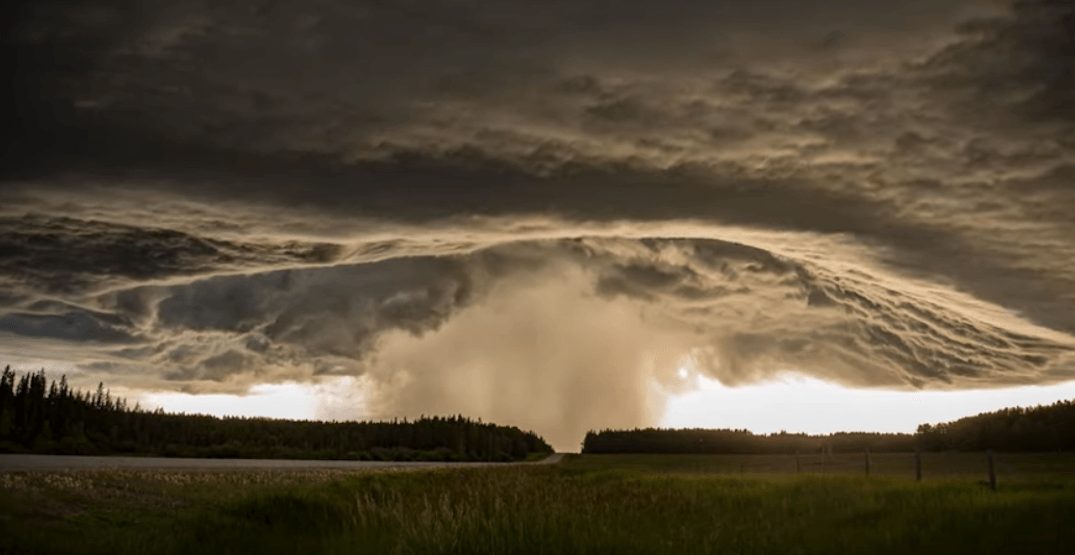 It’s no exaggeration to say that Alberta just saw one of its stormiest summers to date.

With plenty of tornadoes striking, hail falling, and lightning cracking throughout the past few months, it was a bad season for sunbathers but an exciting time for storm chasers.

One such storm chaser complied over 40,000 still photos from June 1 to September 9, editing together a 10-minute long video that shows the strength, fury, and sheer glory that is an Albertan storm.

The video was uploaded to the YouTube channel 5DPhoto CA under the title This is why: I Storm Chase, and was also shared to Reddit by user u/evolize on Monday.

In the Reddit post, the user states that around 90% of the footage was filmed in Alberta — and that it is best viewed on a big screen with the sound on.