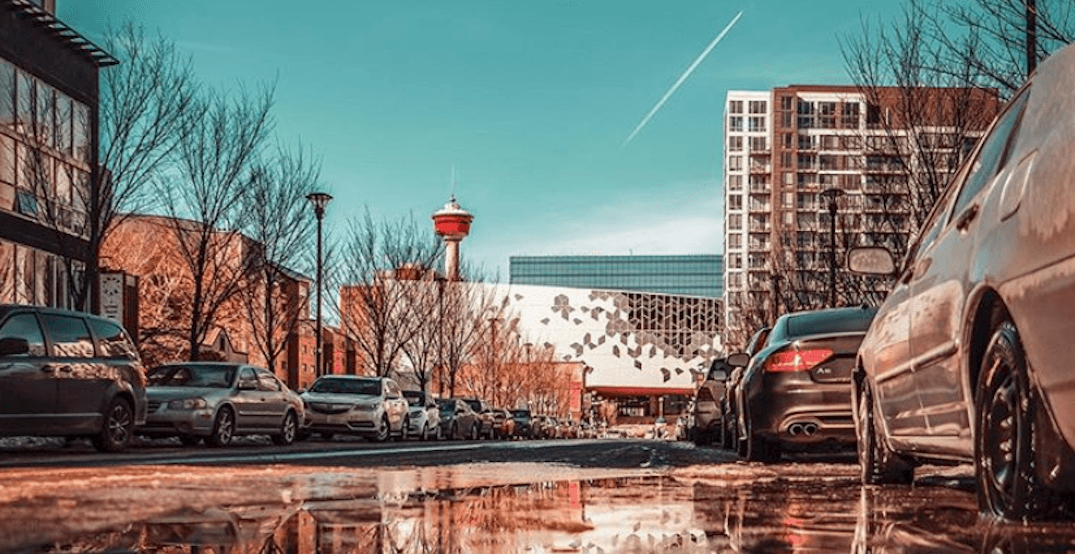 Alberta has seen a rollercoaster of weather over the first few months of 2021, with everything from double-digit positive temperatures to a polar vortex and thundersnow.

The last week of February brought the province some much-needed sunshine and warm weather, but is that spring feeling here to stay?

The Weather Network released Canada’s long-term spring forecast this week, saying that it should come as no surprise that the threat for wintry weather is not over.

“Spring will still sputter at times, especially across Western Canada, where temperatures are expected to tip to the cool side of normal for the season as a whole,” says the spring forecast report.

That being said, after the polar vortex in February, March will still be a pleasantly mild contrast across the province.

The Weather Network reporter Kyle Brittain dove a little deeper into Alberta’s spring forecast, looking ahead to whether the province may experience flooding or wildfires this year.

“Over the past couple of decades, some of the costliest natural disasters in the province have occurred during the spring or early summer” reports Brittain,

To gain an understanding of what the province may be in for this season, it helps to look at the current situation.

What kind of spring are you hoping for? 🌷☔ Our #SpringForecast has your national outlook for March, April and May 🇨🇦

“The well below normal snowpack across the region means a greatly reduced risk for spring flooding,” says the spring forecast report.

“We expect that spring will bring typical amounts of rain and snow, helping to alleviate the increasingly dry conditions, but we are concerned that drought conditions south of the border could become more widespread and impact southern parts of the region by the start of the growing season.”

“In general, it is safe to say that we are drier than normal,” says Ralph Wright, head of agrometeorology at Alberta Agriculture and Forestry.

With the combination of drier conditions and below-average snowpacks in some parts of the province, unfortunately there could be a more active start to wildfire season in May.

“In years such as this – when we’re trending out of La Niña conditions,” says Brittain, “There isn’t an overwhelming signal that either way could indicate that an active wildfire or flood season is likely to occur.”

Looks like there are still some unknowns in the weather forecast this spring, leaving Albertans to wait and see what comes, while hoping for the best.