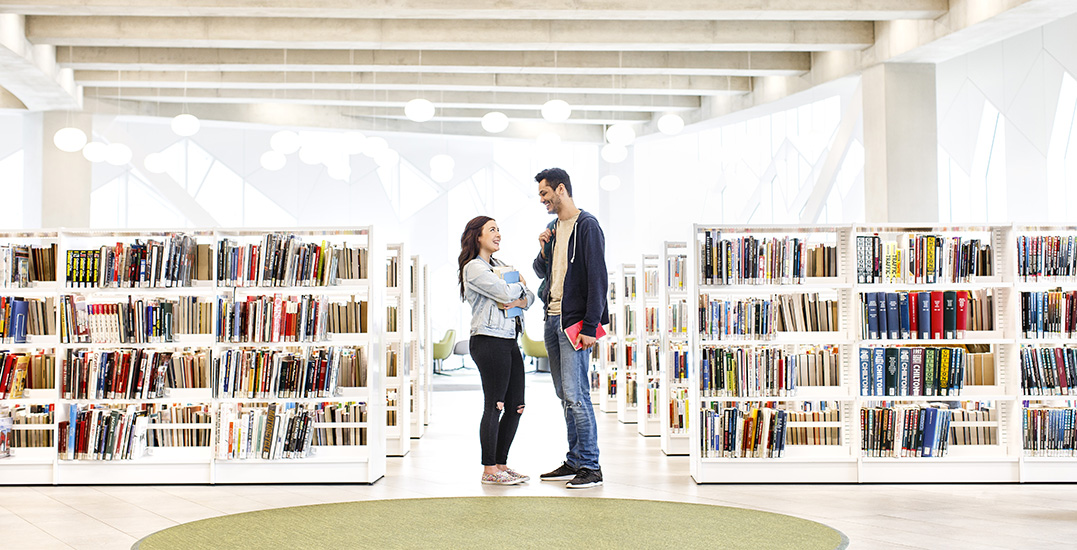 Actually, written by Anna Ziegler and directed by Jenna Rodgers, examines the issue of consent while touching on sub-themes of race, gender, and privilege on a university campus.

The award-winning play focuses on two characters and their respective points of view in the same situation. Amber comes from a comfortable, well-off Jewish family; Tom is a young African American man who was raised in poverty and is the first in his family to attend university.

Their story seems all too common. The two meet at a frat party, hit it off, and share one too many drinks. The two-person play examines the tense, painstaking events that follow.

Tom and Amber each plead their case directly to the audience, defending themselves with their own recollection of what happened on that night.

In addition to being well-received by many critics, Ziegler’s work won the Ovation Award in Los Angeles for best new play and has been adapted on stages across Canada and the United States for two years.

Actually runs from February 26 to March 15, 2020, at the Martha Cohen Theatre, with tickets available online or over the phone. Showtimes take place at either 2 or 7:30 pm based on the date.

The show is not recommended for those under the age of 16, and the Alberta Theatre Project notes that viewer discretion is advised due to the graphic discussion of sexual assault, sexuality, and coarse language.