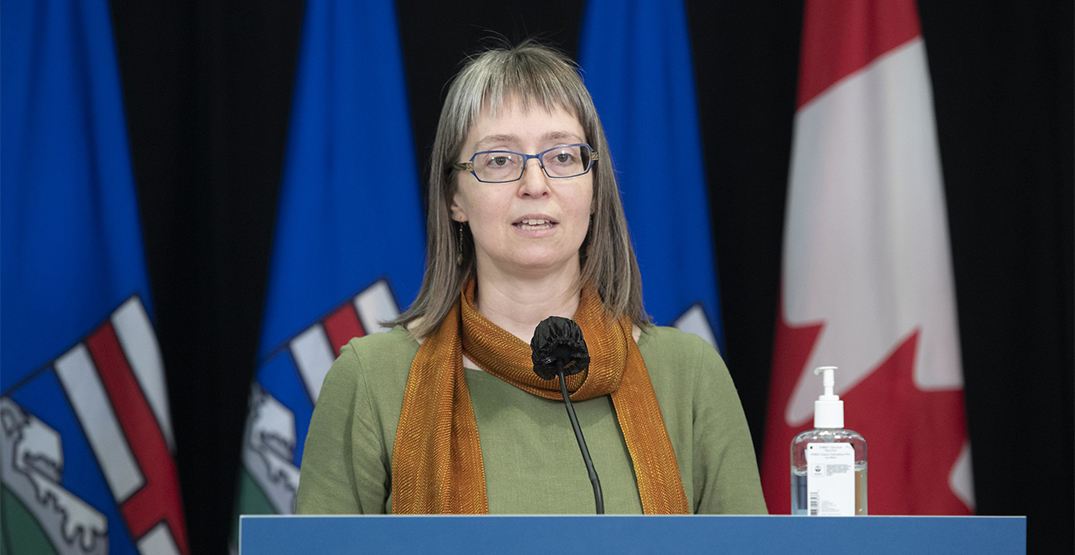 Some COVID-19 restrictions may be easing in Alberta this week.

The Province of Alberta announced in a media notice on Monday morning that a press conference would be taking place later that day with an update from Dr. Deena Hinshaw, chief medical officer of health.

The press conference comes three weeks after Alberta moved into Step 1 of A Path Forward, which is the government’s plan outlining how restrictions will be eased in stages over the coming months.

Step 1, which came into effect on February 8, included allowing outdoor social gatherings of up to 10 people, restaurants reopening for in-person dining, children and youth participating in limited school and team sport activities, and one-on-one indoor fitness training (by appointment only).

Step 2 would be considered only when hospitalizations remained below 450 for three straight weeks, and no less than three weeks after Step 1 began.

As the province has already met the hospitalization thresholds for both Step 2 and 3, the Government of Alberta could now choose to move into Step 2 of the phased reopening plan.

Dr. Hinshaw said that, in addition to hospitalizations, the provincial government will also consider indicators like new cases, positivity rate, and R-value when making a decision about moving to the next phase of reopening.

Monday’s press conference is expected to start at 4:30 pm and will be livestreamed to the Province of Alberta’s website and the YourAlberta Facebook page.