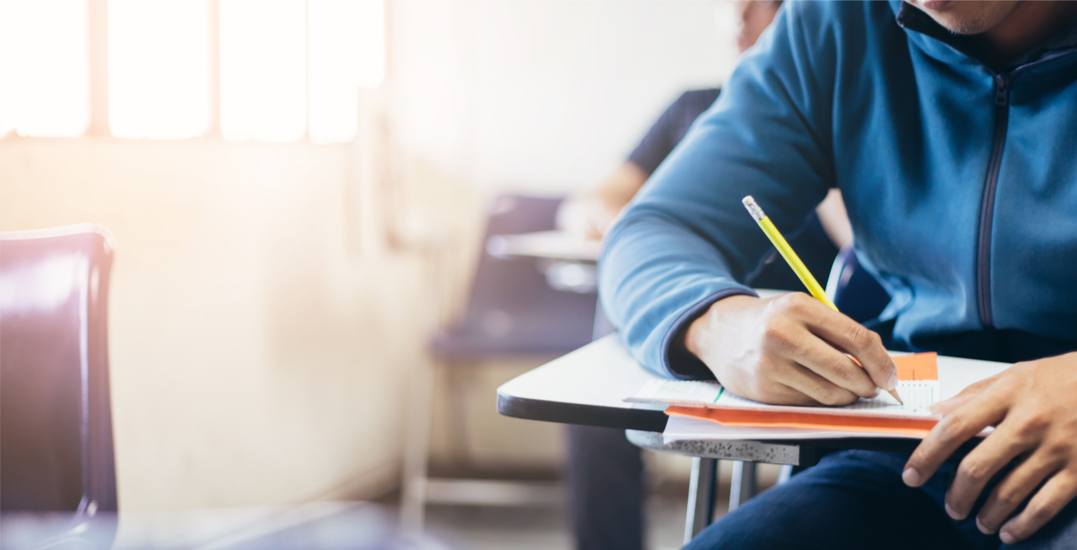 Just two weeks after releasing the 2019 Budget, the Province of Alberta has announced plans to create 15 new schools throughout the province.

Another six schools will be replaced and four will be modernized or expanded, resulting in a price tag of $397 million for the 25 projects.

The new schools are a welcome addition to the province, which is expecting to see a 2.2% increase in students year over year, though the 2019 Budget also included a funding freeze on education spending at $8.2 billion for the next four years.

Given that there was a total of 727,222 students attending K-12 schools (public or private) throughout Alberta in the 2018-2019 school year, according to the Province of Alberta, that 2.2% equals out to an increase of nearly 16,000 students per year — with no planned increase to educational funding to accommodate the new students over the next four years.

The plan, according to the Budget (pages 88 to 89), is to funnel funds found by reducing administrative overhead to front line teachers.

“We made a promise to Albertans that our government will continue to build new schools, and we are doing exactly that,” said Minister of Education Adriana LaGrange, in the release.

“Through our significant investment in new schools, replacements, modernizations, and infrastructure upkeep, our children will continue to learn in up-to-date and safe spaces. This will result in better success in our classrooms. The future is bright for Alberta students.”

The government saw some criticism shortly before the budget was unveiled when they announced that they would be cutting funding meant to reduce class sizes, citing a Ministry of Education report that they believed showed efforts to reduce school class sizes — especially from kindergarten to Grade 3 — did not deliver results.

Public Interest Alberta, a not-for-profit, advocacy group operating in the province, questioned the basis of the decision, saying that the analysis came to the wrong conclusion.

“The government’s conclusions are completely wrong based on their own analysis,” said Joel French, executive director of Public Interest Alberta.

“The problem was not that funding could not make a difference. It was that the government decided three years into the program to remove reporting requirements for where the funding was spent. Once the accountability from school boards for the funding was removed, it was sometimes no longer used for that purpose, but appears to have been used to address other serious challenges in the classroom related to children with complex needs.”

Funding has been allocated by the provincial government for maintenance and the “day-to-day upkeep of school facilities” to the tune of $527 million, states the release.

These are the planned projects: