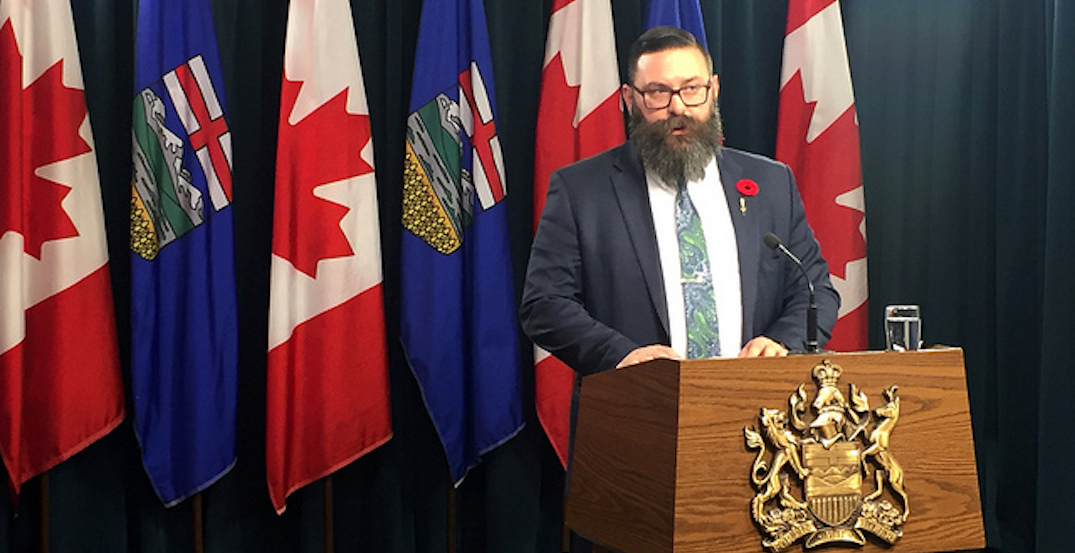 Alberta’s changing the game when it comes to local election campaigns.

A new act has been proposed by the Government of Alberta that would see the maximum donation amount lowered for municipal elections.

The Act to Renew Local Democracy in Alberta would come to effect for election campaigns for municipalities, school boards, Métis Settlements, and irrigation districts, lowering the contribution limit to $4,000 province-wide.

“We heard from Albertans that elections should be decided by people, not by money,” said Minister of Municipal Affairs Shaye Anderson, in a release.

“Our government made provincial elections fairer and more transparent, and now we are committed to doing the same on the municipal level.”

The act would also reduce the campaign period from its current four years down to just one year, with all fundraising and contributions being limited to that one-year period.

“It not only holds to account those who break the rules, but deters others from doing so and helps voters maintain trust in their elections. Without education, prevention and effective enforcement, even the best election laws are merely good intentions.”

The act would also require any community with over 5,000 residents to hold advance votes in order to see a higher voter turnout, close loopholes that allow candidates to keep their donors secret, and set a regulation that would limit spending for municipal and school board elections in the future.