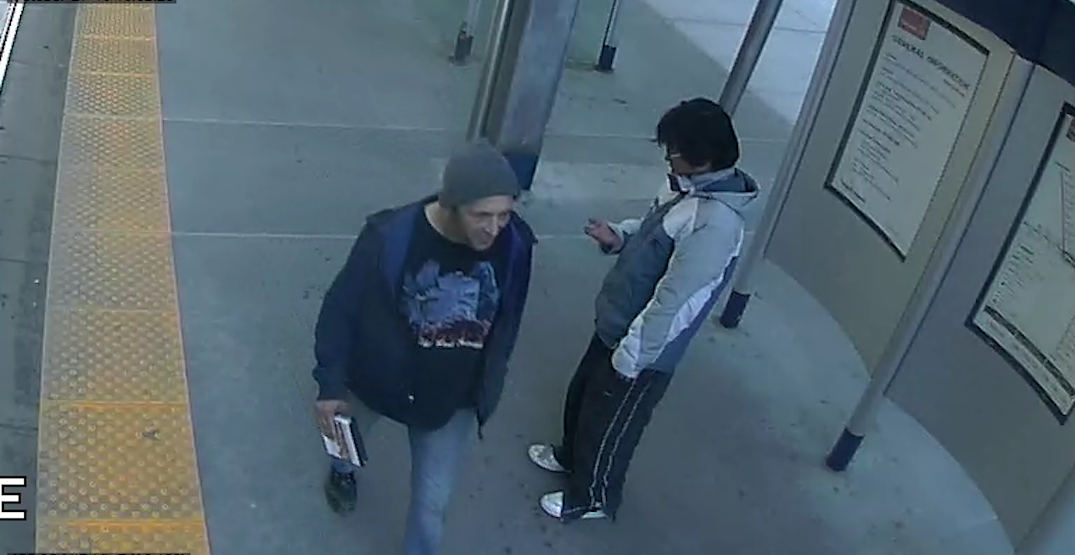 Police are looking for witnesses of an alleged assault that occurred late last month.

According to a release from the Calgary Police Service, a transgender woman was the victim of a hate-motivated assault on a CTrain near Chinook Station on October 27.

The woman had been travelling southbound from the downtown core, and at around 4:40 pm a man “became verbally abusive and assaulted the woman,” the release stated.

Police believe that the man, described as Caucasian with short sandy-coloured hair, stubble, and a neck tattoo, had become abusive towards the woman due to her gender identity.

The CTrain help button was used before the suspect left the train at Chinook Station.

Police are hoping to identify the suspect, and are asking witnesses who may have been on the busy train car to come forward, or anyone who may recognize the suspect after viewing the photos supplied by CPS (which can be found below).

The man was wearing dark-coloured jeans and a T-shirt at the time of the alleged assault.

Police also noted in the release that, while no additional charges are laid as a result of police finding that a crime was motivated by hate — which, by CPS’ definition, “are crimes where the offender is motivated entirely or in part by bias, prejudice, or hate that is based on race, national or ethnic origin, language, colour, religion, sex, age, mental or physical disability, sexual orientation, or gender identity or expression — any evidence of hate-motivation can be presented before a judge and may result in a stronger sentence.

Anyone with information on the incident or the suspect is asked to contact the Calgary Police Service’s non-emergency line of 403-266-1234, or anonymously through Crime Stoppers by calling 1-800-222-8477 or by visiting their website. 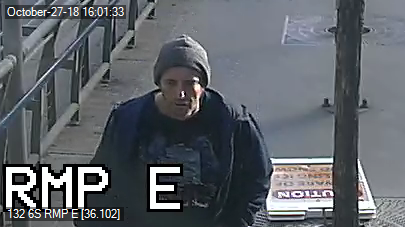 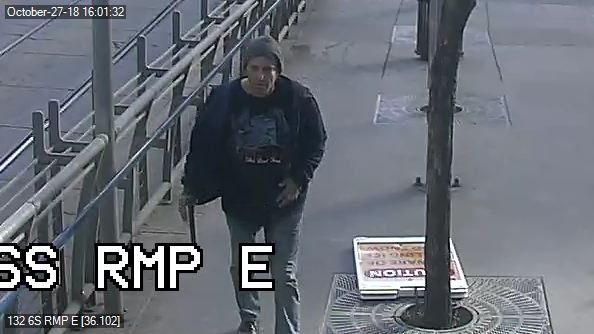