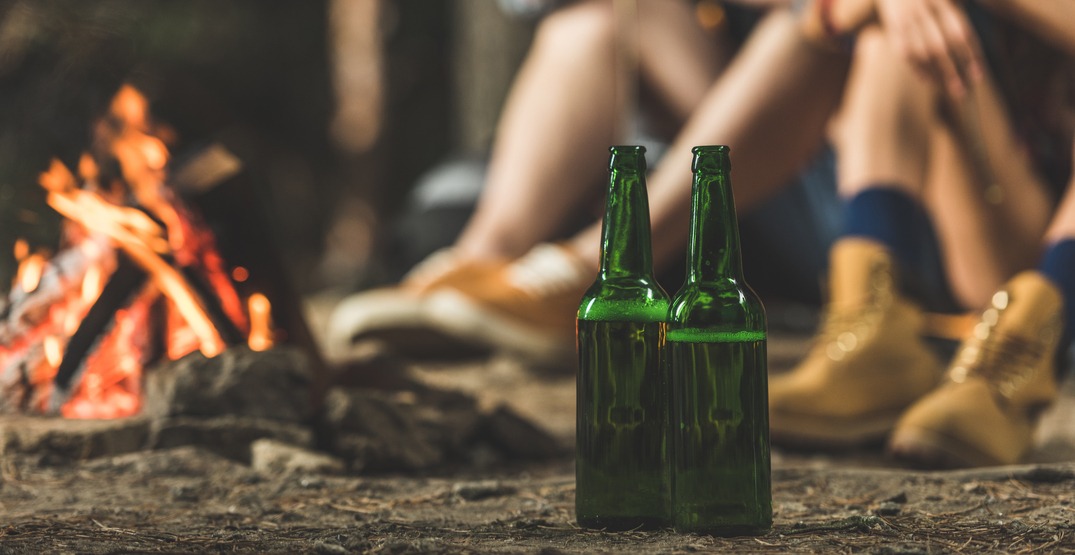 This May long weekend, the liquor ban on eight provincial parks will be lifted.

There is no ban in place in Alberta Parks’ other provincial campgrounds.

Historically, there has been a liquor ban only over the May long weekend and only in select provincial parks.

“The vast majority of Albertans who enjoy our provincial parks do so responsibly. We should not punish the majority of responsible campers through liquor bans because of the past behaviour of a few bad characters,” said Jason Nixon, Minister of Environment and Parks, in a release.

This lift is brought by efforts by Nixon, along with Premier Jason Kenney, as they push back “against the excesses of the nanny state and the ‘War on Fun.’”

Liquor consumption in provincial campgrounds is restricted to adults and in campsites only.

While rules and regulations around quiet times, excessive noise, and appropriate behaviour will continue to be in place and will be enforced, the government says it’s committed to removing “unnecessary red tape for festival organizers hosting events in municipalities and provincial parks.”

“It’s time to lift prohibition-era restrictions around liquor consumption in Alberta and give responsible adults the freedom to act responsibly. This is part of our plan to take bold, decisive steps to reduce regulatory burden on business and not-for-profit festival organizations. We will take Alberta from being the most over-regulated to the freest economy in Canada,” said Premier Jason Kenney.