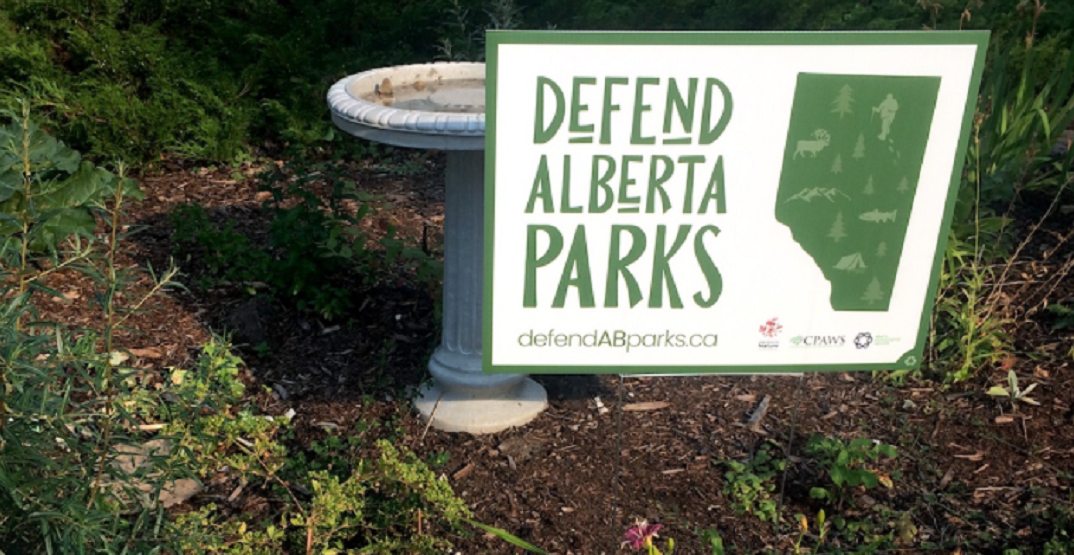 A number of groups are hoping to keep dozens of parks within the Alberta Parks system.

The Province of Alberta announced back in March that it would be closing or partially closing 20 Alberta Park sites and seeking partners for another 164, effectively taking them out of the government agency’s system.

The March release also noted that the Alberta Park system cost the government $86.1 million in 2018-19, while only bringing in $33.4 million in service fees.

Opening the 164 sites to partnerships would leave them open to the public, but could see them become crown land, which would remove their legal park designations, according to Alberta Park’s website.

Groups rallying to halt the removal of these parks from the system have sprung up in the months since, calling on the Province of Alberta to leave the sites as they were.

The group Defend Alberta Parks is asking for donations and signatures, as well as for Albertans to contact their local MLAs to request that the changes be halted.

The group is also offering lawn signs in Calgary and Edmonton.

A survey completed in March by the Canadian Parks and Wilderness Society found that, of their 1,002 Albertan respondents, seven in 10 were opposed to the removal of the parks from the system.

The group I Use Alberta Parks is asking Albertans to adopt one of the impacted parks on their website.

“The I Use Alberta Parks campaign was launched to help stop the loss of these parks.,” the website states.

“We are a group of concerned Albertans who love the wilderness and outdoor opportunities that our beautiful province has to offer. We want to demonstrate to the Alberta government that people love and use these parks — there is no good reason to shut them down.”

The group is encouraging Albertans to adopt a park by printing out a sign and taping it to a trailhead at the designated site. Participants can also log a visit to one of the parks in an effort to show that these areas are utilized frequently.

Environment and Parks Minister Jason Nixon spoke to the plans to remove these parks and sites from the system on September 15 during an announcement of $43 million in funding to Alberta’s provincial parks.

“The conversation that is taking place throughout the province is for remote sites that are in the provincial parks system, and having a conversation with communities about where there are opportunities to partner with  agencies like we’ve spoken about today, or looking at moving them to other parts of the Alberta Environment and Parks system where we have staff closer to them.”

While Nixon also noted that the province promises that these sites will remain open to the public even when removed from the Alberta Parks system, the Canadian Parks and Wilderness Society (CPAWS) states that “stripping sites of their protections under the Provincial Parks Act and divesting them to private entities leaves these sites vulnerable to alternative land use that may not be compatible with the purpose parks are established for.”