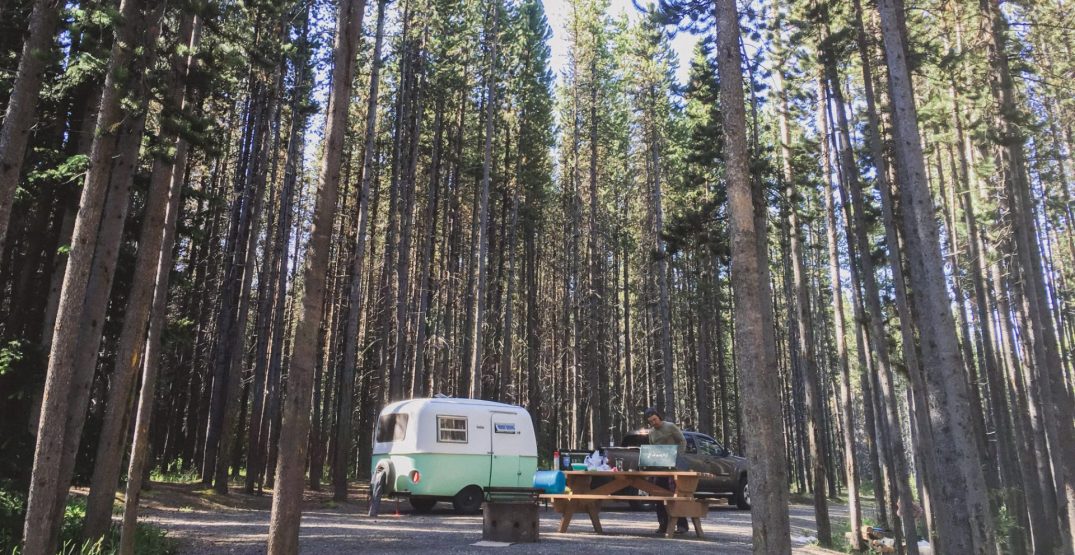 With Alberta Parks campground reservations opening this week, camping is top of mind for many in the province right now.

However, the beloved summer activity will be costing Albertans a little more this year.

This year’s camping fees will increase between $1 to $3 per night, which will be reflected in the pricing of campsites on Alberta Parks’ online reservation system.

“Last year was the busiest camping season in Alberta to date,” Jason Nixon, Minister of Environment and Parks, said in a statement.

“And the province is expecting similar visitation numbers in 2021.”

The dramatic rise in visitors to Alberta’s parks will result in increased revenue, but it will also place some strain on the parks system and on public lands.

However, in a press conference on Wednesday, NDP municipal affairs critic Joe Ceci noted that the UCP’s 2021 budget sees an overall increase of $20 million in revenue from new or raised fees in Environment and Parks.

Ceci brought attention to the fact that this revenue in the 2021 budget cannot be fully accounted for by the increase in camping fees, and questioned where the remainder of this money will come from.

Even with higher camping fees and another $4.5 million of the revenue coming from a previously announced $30 Trail Permit Fee, “almost $14 million … is not fully detailed in the fee schedule changes contained in budget documents released last week,” Ceci said.

“Rather than fully fund Alberta’s parks, it’s clear that Jason Kenney is planning to cover up his cuts by nickel and dimming everyday families who enjoy the outdoors.”

Could this mean more fees or further increases coming to campers and other Alberta Parks users and, if so, are Albertans okay with this?

In consultations done by Alberta Environment and Parks in late 2020, Albertans expressed that they are willing to pay a bit more to improve the province’s parks system and protect public lands.

The raise in fees is also helping to create more jobs, says Nixon.

“Our budget will also fund 50 additional full time employees on the ground to keep our lands protected and to keep Albertans safe while they enjoy our beautiful backyard,” said Nixon.

As outlined on the Alberta Parks’ website, camping fees vary by site and services. There is a $12 non-refundable booking fee for every reservation in addition to nightly costs. Basic sites run from $8 to $29 per night, while hookups such as water, sewer, or electricity each add another $8 per night.