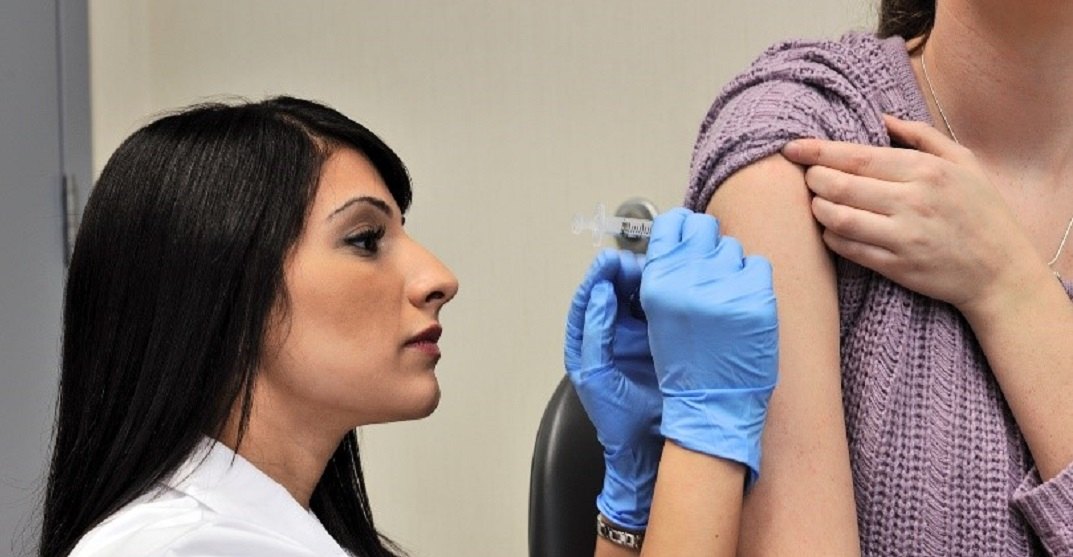 Nearly 40% of the province could be at risk of catching a nasty virus this upcoming flu season.

According to a recent survey conducted by London Drugs, 37% of respondents stated that they were not planning on getting their annual flu shot.

Surveying a sample size of 616 Albertans between August 22 to 28, the online poll found that many of those who would avoid the shot may be doing so under false pretenses.

“Unfortunately, many Albertans might not get a flu shot this year due to misconceptions about the severity of the flu, the benefits of receiving a flu shot, and concerns about the safety and efficacy of the vaccines,” said Gianni Del Negro, Pharmacist at London Drugs, in the release.

“The reality is that the flu shot is safe and it is the most effective tool we have in protecting against the flu, preventing its spread, and, ultimately, it saves lives.”

Of the respondents who stated that they would be forgoing the flu shot this year, 34% said they would be doing so because “they are healthy and don’t need a flu shot” (which is a common misconception), 31% incorrectly believed that the shots are ineffective or that they only work on previous strains of the virus, and 21% said that it’s because they’ll likely just forget to get it.

Even with 37% of all respondents stating that they do not plan on receiving the shot, 78% of the same group said that they recognized why it is important to get the vaccination — namely to protect the people who are most at risk, such as babies, the elderly, those who cannot get the vaccinations due to health complications, and young children.

“Flu shots are especially important for the elderly and young children, who are more susceptible to flu-related complications that can lead to serious health problems or death,” said Del Negro in the release.

“Even healthy individuals should get a flu shot, because the higher the rate of vaccination, the greater the protection for the most vulnerable individuals.”