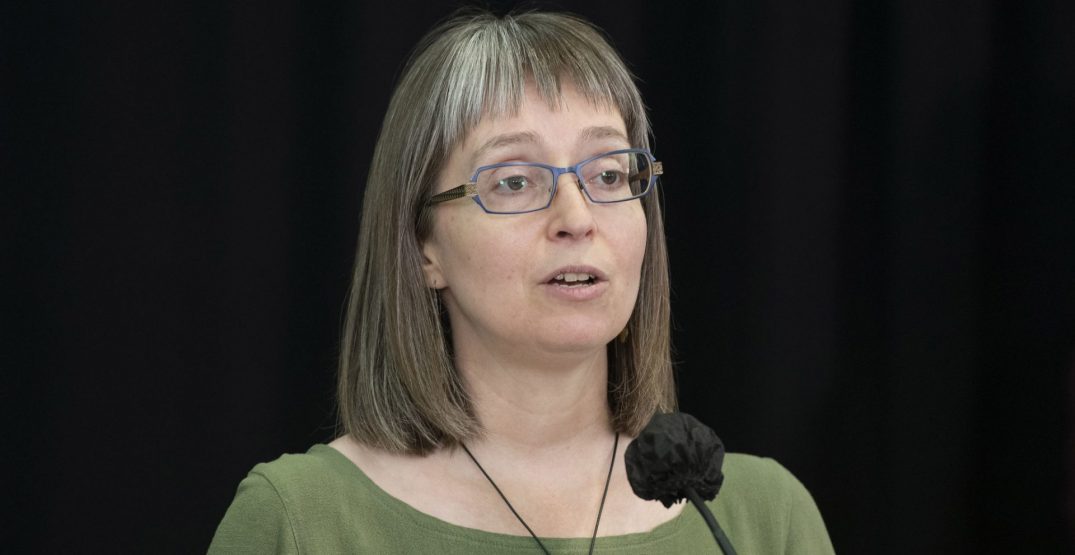 Alberta reported 877 new COVID-19 cases on Tuesday, putting the number of active infections in the province at 20,013.

This is the second day in a row that under 900 new COVID-19 cases have been found, with the province having reported 721 on Monday.

Monday’s count was the lowest daily case count since March 30. This comes after weeks of reporting four-digit new daily infection numbers, including several days in which over 2,000 new infections were discovered.

During a Tuesday afternoon press conference, Dr. Deena Hinshaw, Alberta’s chief medical officer of health, noted that, while this is positive news, now is not the time to let our guard down.

Alberta’s testing positivity rate is currently at about 11.4%, and despite lower daily case numbers, it has remained at this high level for weeks, which Dr. Hinshaw called “concerning.”

“It’s easy to forget that this time last year, our positivity rate was about 1.5%, and this difference emphasizes why public health measures are still needed right now,” the doctor said.

The number of hospitalizations in the province due to the virus has increased by 13 since Monday, to 691. This includes 187 Albertans in intensive care.

Four new deaths related to COVID-19 were reported over the last 24 hours, raising the province’s total number of deaths to 2,152.

The total number of cases that Alberta has seen throughout the course of the pandemic is now sitting at 220,559, including 198,394 individuals who have recovered from the virus.

Dr. Hinshaw noted that this marks a major milestone in the province, with over 50% of all Albertans age 12 and over now having received at least one dose of the vaccine.