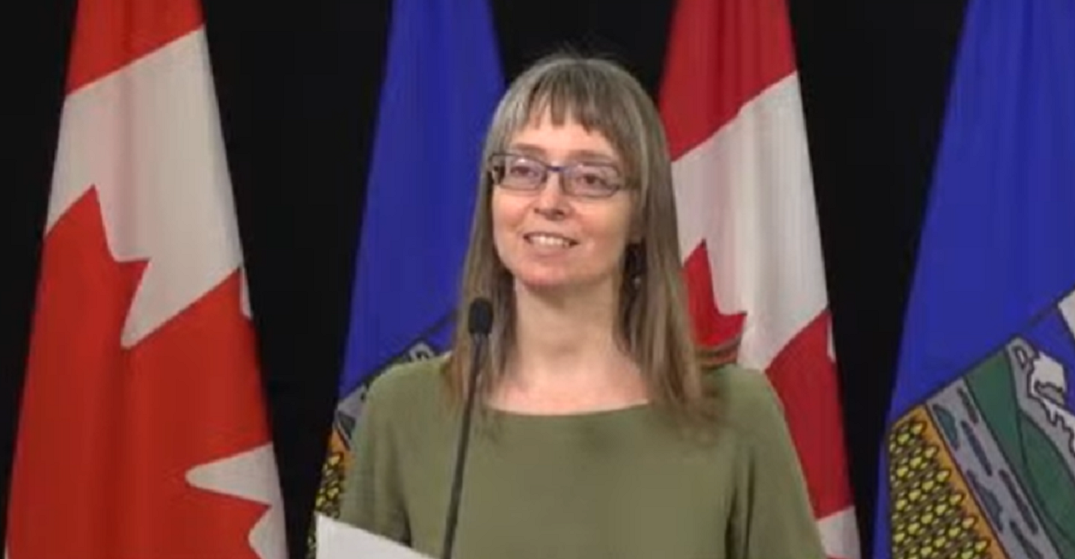 The amount of active cases in the province has lowered to 24,998, while the number of hospitalizations has surpassed 700. There are now 705 Albertans in hospital, an increase of 15 since Monday. This includes 163 in intensive care.

Of Tuesday’s new cases, 256 were variants of concern. Alberta currently has 9,754 active COVID-19 variant cases, representing over 38% of the province’s total active infections.

The total number of cases that Alberta has reported throughout the course of the pandemic is now sitting at 211,836, with 184,719 individuals having recovered from the virus.

Three additional deaths related to COVID-19 were reported over the last 24 hours, bringing the province’s death toll to 2,119.

During a Tuesday afternoon press conference, Premier Jason Kenney noted that, as the province’s vaccine program started with the elderly who were most vulnerable, Alberta has seen a dramatic decrease in the most severe COVID-19 outcomes, including hospitalizations and death.

“During the second wave, we’ve had a daily average of 18 COVID-19 related deaths, but since the beginning of April, this has decreased to three daily deaths, on average,” said the premier.

Also on Tuesday, Premier Kenney announced that the province expects to administer its two millionth dose of the COVID-19 vaccine on Wednesday. He noted that it took Alberta 119 days to reach the first one million doses, and it will have taken only 29 days to reach the second million, if the target is reached on Wednesday as planned.

The premier unveiled a new phase of Alberta’s vaccination campaign, Back to Normal, which is intended to emphasize the crucial importance of getting vaccinated so that life can return to normal. 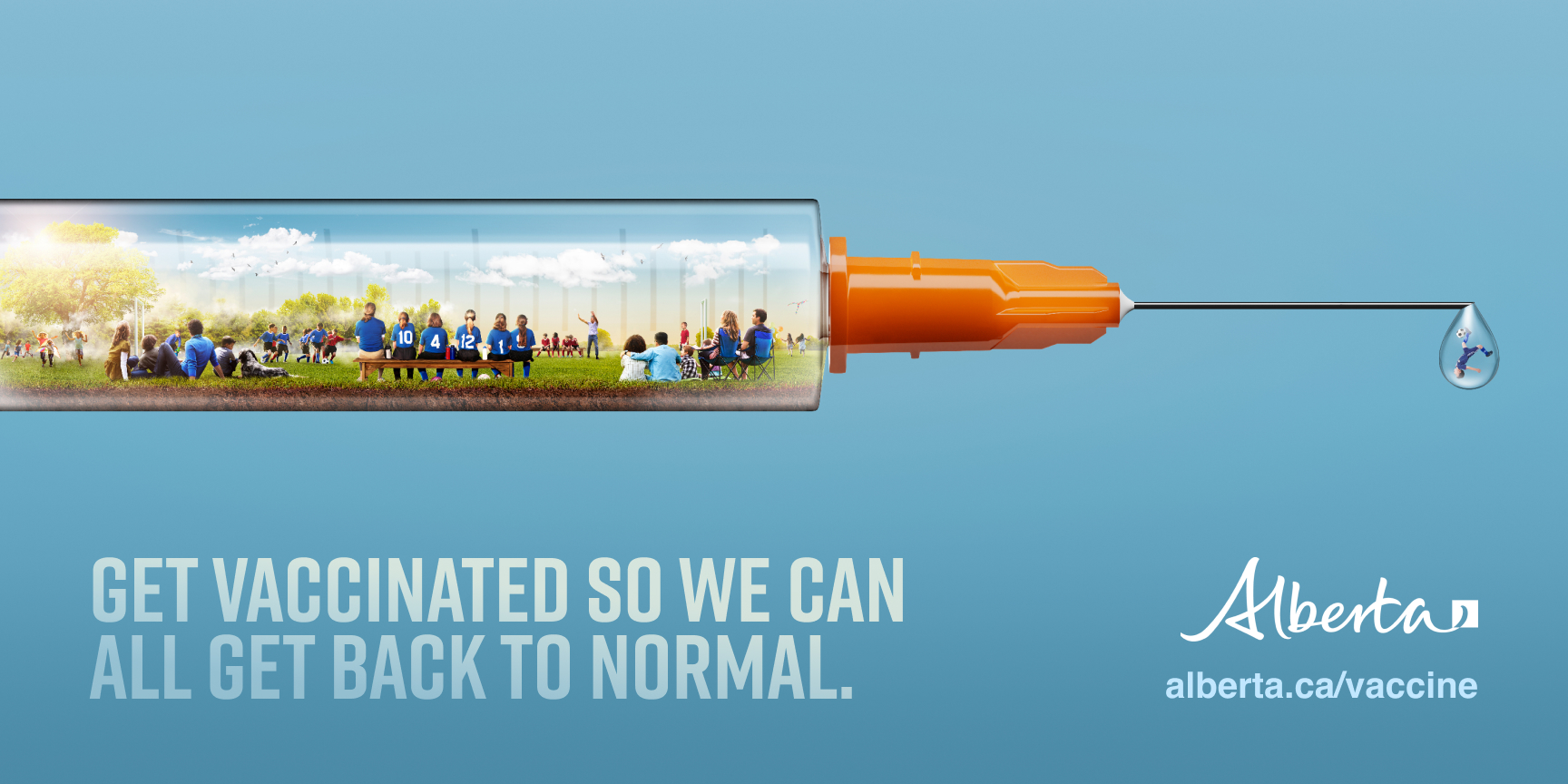 Part of the “Back to Normal” campaign (Government of Alberta)

The first element of the campaign can be seen above, with additional advertising showing other aspects of “normal” daily life to be released soon.