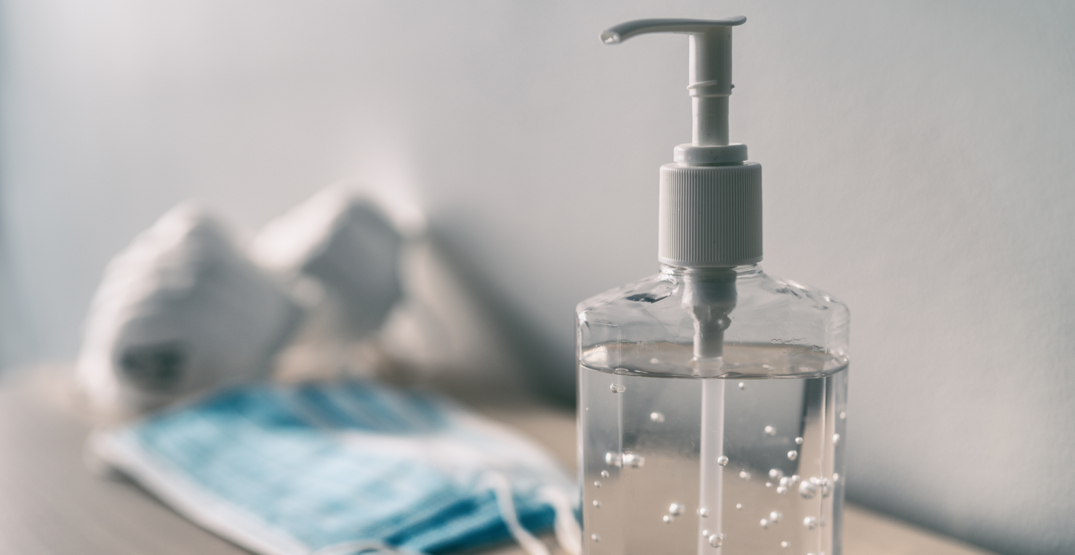 We’re not out of the woods yet, but it’s definitely a start.

Wednesday, May 20, was the first weekday in over a month that the Province of Alberta didn’t host a daily press conference on COVID-19, instead sharing the news via an emailed release.

The release stated that the province saw 19 new cases of coronavirus in the previous 24 hours, a daily increase lower than has been seen throughout all of April.

The last time the province saw this few known, new cases in a day was back on March 29, when only 18 cases were confirmed.

At its worst, Alberta saw 336 confirmed cases of the virus on April 23, and has been seeing a steady decrease in new cases ever since.

Recoveries began outpacing new cases by the start of May, resulting in active cases in Alberta beginning its downward slope.

The release also noted that there are 970 active cases remaining in the province, with a total of 5,637 of the 6,735 cases having recovered as of May 20.

Still, officials are warning Albertans to continue abiding by public health orders, as the virus that has so far taken the lives of 128 people in the province remains a serious risk — even with the new case numbers on the decline.

Be sure to practice good hand hygiene, maintain two metres of separation between yourself and those of different households, and follow all other public health guidance.