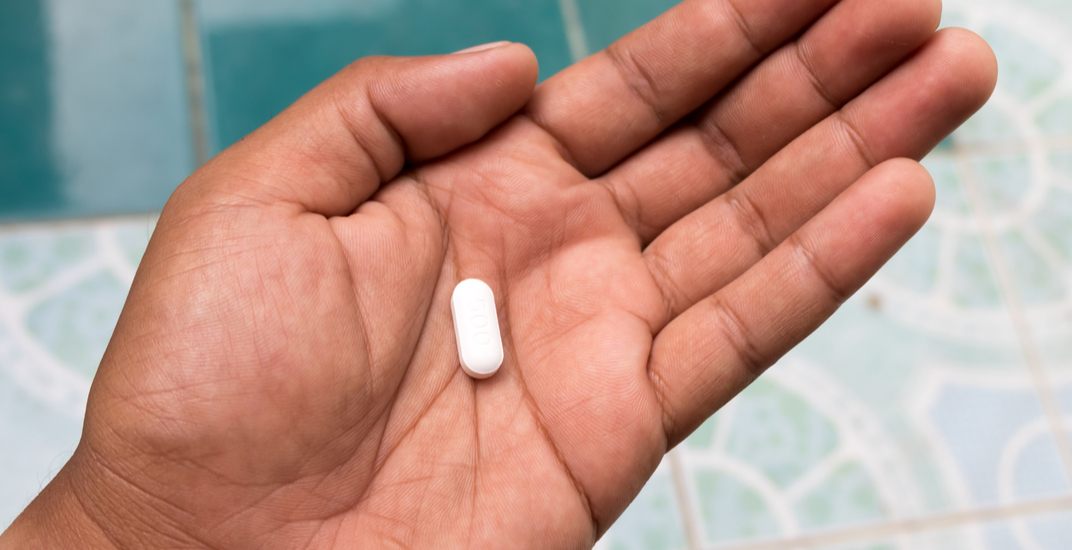 Alberta is the second province to provide the medical abortion drug, Mifegymiso, free of charge.

The drug was approved by Health Canada in 2015 and can be used to terminate pregnancies up to 49 days. It first became available in Canada in January 2017 at a cost of approximately $300.

“Women’s reproductive options should not be determined by their income or where they live. For far too long, women in rural communities have had to travel to major urban centres to receive a surgical abortion,” said Sarah Hoffman, Alberta’s Minister of Health, in a release.

“By providing universal coverage for Mifegymiso, we’re supporting greater choice for women when it comes to their reproductive health.”

The drug’s manufacturer is currently seeking an extension of the drug’s approved use to include medically terminating a pregnancy of up to 63 days. Before taking the drug, women must undergo an ultrasound to rule out potential health risks.

New Brunswick became the first province to provide universal coverage of the Mifegymiso earlier in July.