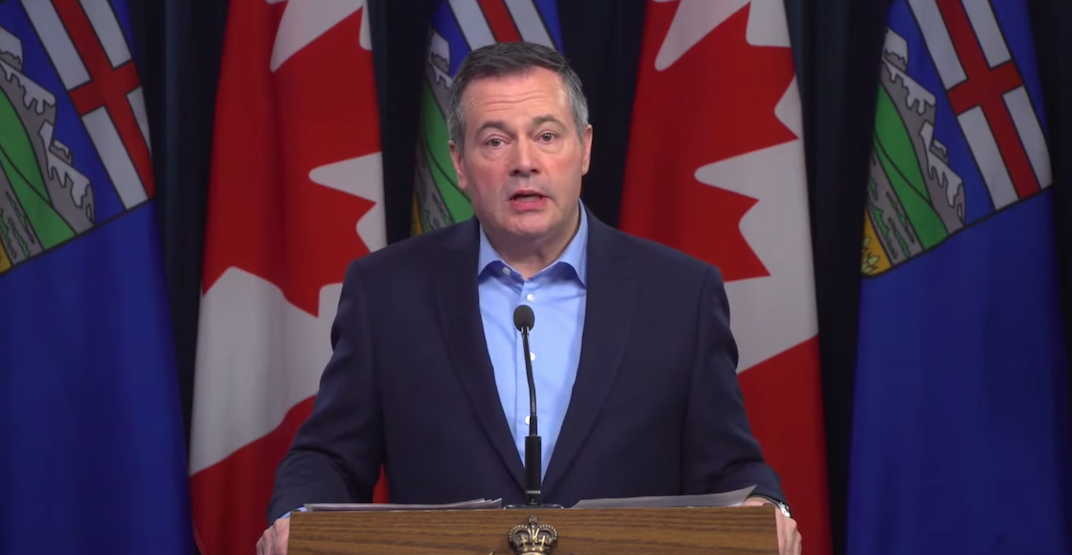 According to the statistics, 18,200 jobs were lost in Alberta from October to November, and the unemployment rate increased 0.5%, going up from 6.7% to 7.2%.

Alberta Premier Jason Kenney responded to the numbers in a press conference Friday.

When it comes to an increase in unemployment, Kenney said, “We’re always disturbed to hear about any job loss in the economy, and I’m sorry to those who continue to struggle looking for work.”

“Particularly during this period, we see significant unemployment right across the country. It’s not a problem isolated to Alberta,” said Kenney.

In Alberta, the profession with the highest loss was accommodation and food service, followed by professional, technical and scientific services, and educational services.

Kenney says he hopes Prime Minister Trudeau’s government will take the unemployment numbers as “a need to focus on economic growth and job creation and competitiveness.”

“Alberta has been a massive contributor to Canadian jobs and prosperity, to social programs and social progress, and yet we’re not getting a fair deal with the blockage of pipelines, with a lack of market access with governments that have been working against our vital economic interests,” said Kenney in the press conference.

Editor’s note: A previous version of this article incorrectly stated Alberta unemployment was up 5%, when in fact, it is up 0.5%.