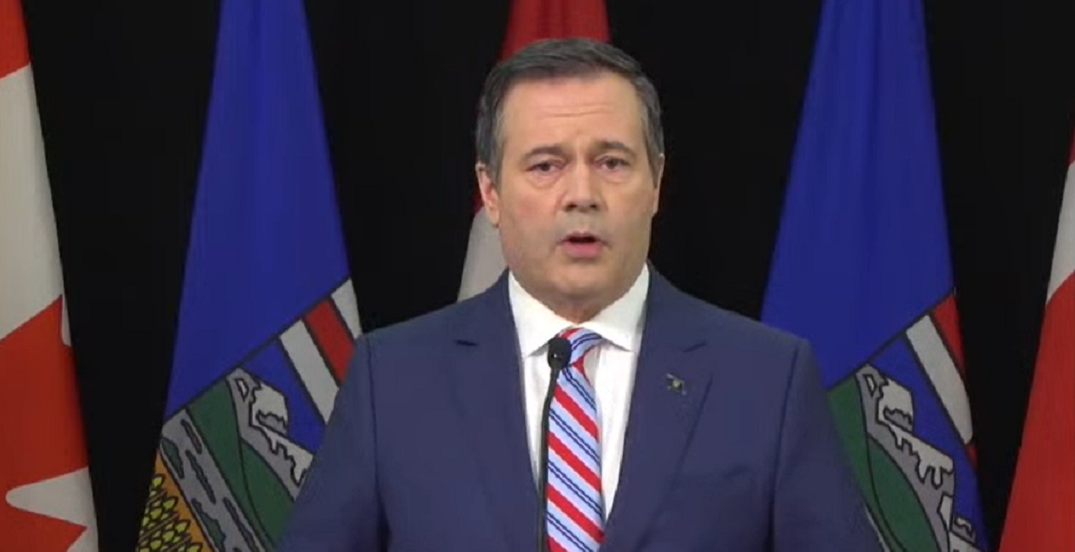 “Alberta should be a place where people can live safely, free from exploitation and coercion. Sadly, human trafficking exists in our province, and it is our duty to bring these human rights violations to light and do more to protect those at risk,” said Premier Jason Kenney in a release.

“This provincial Human Trafficking Task Force brings together knowledgeable and dedicated individuals to provide advice on protecting and empowering some of Alberta’s most vulnerable.”

“Human trafficking is a terrible crime, a scourge that violates human dignity, that victimizes the vulnerable, that is a modern form of slavery,” added Kenney in Tuesday’s press conference.

“We too infrequently recognize that there is human trafficking in our own country, in our own province, in our own communities, many of our own neighbourhoods.”

“Our government will always stand up for innocent, at-risk individuals who are being bought and sold in our province,” added Doug Schweitzer, Minister of Justice and Solicitor General.

“We are committed to preventing human trafficking networks from taking root in Alberta – whether it involves sexual exploitation, forced labour, or illegal organ trade. This task force includes advocates with the skills and experience to do this important work.”

According to a release from the province, the task force will do the following:

The first two meetings will take place on May 20 and May 21.