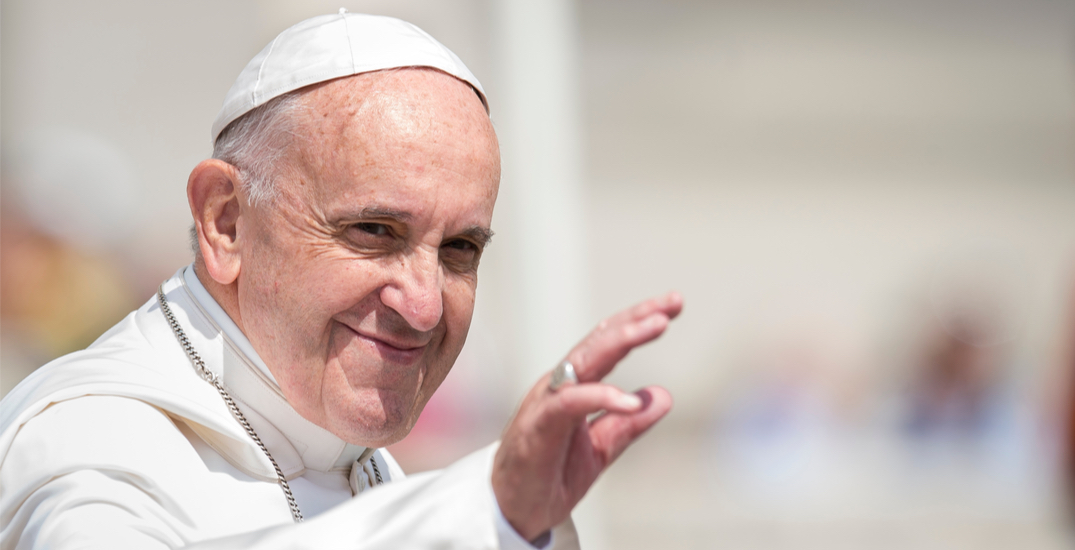 Pope Francis is set to arrive in Edmonton on Sunday, resulting in massive rolling road closures across central Alberta during his visit.

Rolling road closures are planned from Sunday to Wednesday for sections of the Queen Elizabeth II Highway, as well as highways 2A, 16, 43, 611, and 633, according to an Alberta Transportation news release.

While exact times for the road closures were not provided, the province said highways will be closed before and after the Pope’s motorcade travels through any given region.

Here’s what drivers should know if they are travelling during these dates:

The Pope will arrive on the morning of July 24 and the QEII Highway northbound between the Edmonton International Airport and City of Edmonton will be closed until the motorcade passes by.

The QEII Highway southbound and Highway 611 west of Highway 2A will be closed between Edmonton and Maskwacis when the Pope travels from Edmonton to Maskwacis on the morning of July 25.

The QEII Highway and Highway 611 west of Highway 2A will be closed between Maskwacis and Edmonton when the Pope returns to Edmonton later in the afternoon.

Additionally, travellers can expect closures, significant delays and limited access along portions of Highway 2A, northbound and southbound, between Wetaskiwin, Maskwacis, and Ponoka all day on July 25.

Travellers can also expect closures, significant delays, and limited access along portions of Highway 611, eastbound and westbound, all day on July 25.

Highway 16 westbound, Highway 43 northbound and Highway 633 westbound will be closed when the Pope travels to Lac Ste. Anne late in the afternoon on July 26.

Additionally, closures and restricted access to Highways 16 and 633 can be expected on all range roads and township roads west of Highway 43 and east of Highway 765, south of Lac Ste. Anne.

Highway 633 between Highways 757 and 43 will be closed except for buses and local traffic.

The Pope will depart Edmonton on the morning of July 27 and the QEII Highway southbound between Edmonton and the Edmonton International Airport will be closed.

Travellers are asked to plan ahead and make alternate travel plans if possible.

Highway closure information will also be posted on electronic message boards along the QEII Highway and Highways 2A, 16, 43, 611, and 633.