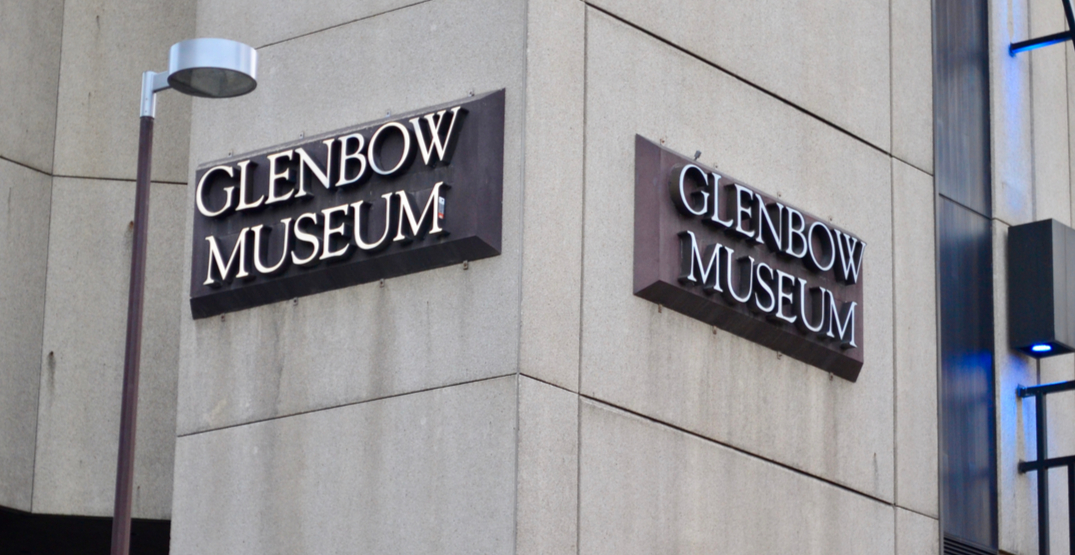 The Alberta Government has announced it is investing $40 million into the “renewal” of the Glenbow Museum in Calgary.

Speaking at the official announcement on Friday, Alberta Premier Jason Kenney said the museum has “served our province very well over the last four-and-a-half decades, but it is way overdue to undergo a new vision and a major upgrade.”

He noted that “upwards of 150,000 people” visit the museum every year and “as Albertans you cannot come away from this place without feeling proud of our history, and proud of the people who have come before us.”

In total, the museum is seeking $115 million in contribution to help the renewal project fully come to fruit-on, and Kenney wants the province to lead by example.

“I believe today’s commitment will make it much easier for the board to go out and find those contributions,” he said.

On its website, the Glenbow states that at 44 years old, the facility is “showing its age.”

And after a building assessment in 2018, “it became clear that our situation was urgent.”

Glenbow “holds a nationally significant collection of art and cultural material that is owned by the people of Alberta, and our ability to care for it and ensure that our community has access to it was at risk.”

According to the museum, the estimate to fully assess and mitigate all the issues and replace aging internal systems started at $17 million.

The museum noted that provincial support for a revitalized building “will allow us to increase public access to the collection and positively impact the cultural prosperity of our city and the province as a whole.”