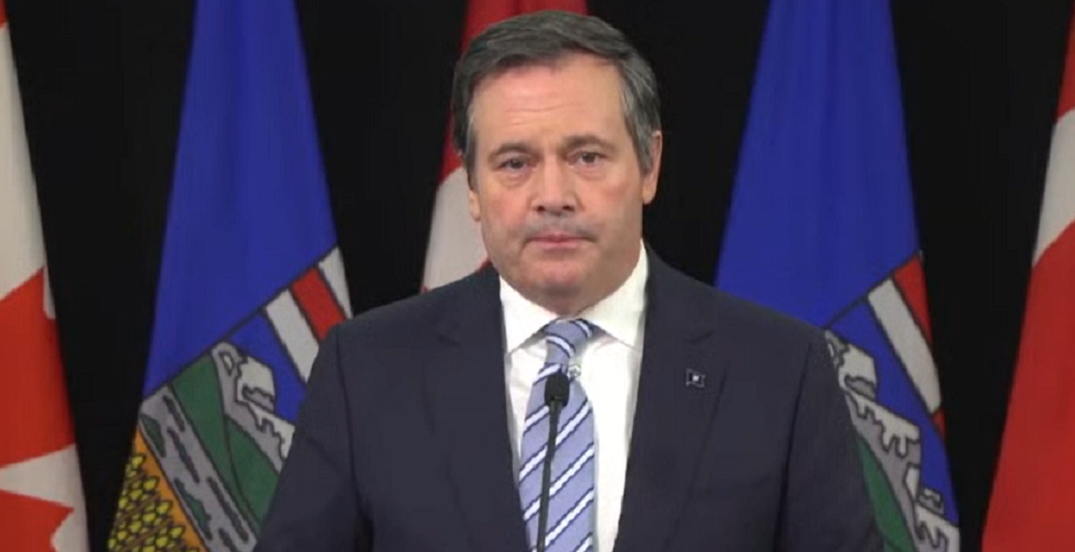 The Government of Alberta is expected to make an announcement on Tuesday afternoon.

This follows restrictions put in place for “hotspots” around the province experiencing high case counts on Thursday, April 29. These measures included changes for schools, indoor fitness, and indoor sport, performance, and recreation activities in those regions.

On Monday, Alberta reported 2,012 new infections of COVID-19, and daily case numbers have been trending upward since mid-March. The province also continues to see a high number of variant cases, with variants of concern currently making up nearly 64% of all active infections.

During a Monday afternoon press conference, Kenney said that further COVID-19 restrictions could be announced on Tuesday.

“Cases and hospitalizations are rising faster than our vaccines are arriving,” the premier said. “We need to bend the curve in the next few weeks. Which means we need folks to follow the rules.”

He went on to implore Albertans to take the pandemic seriously. “I said [last Thursday] that if Albertans are not willing to do what’s right, even though it’s hard, then we will be forced to take further steps.”

“Given the issues we saw this weekend, and a record high of cases reported, we are developing a package of stronger public health measures, which I expect to announce tomorrow.”

Kenney hasn’t offered any information as to what the further measures may include.