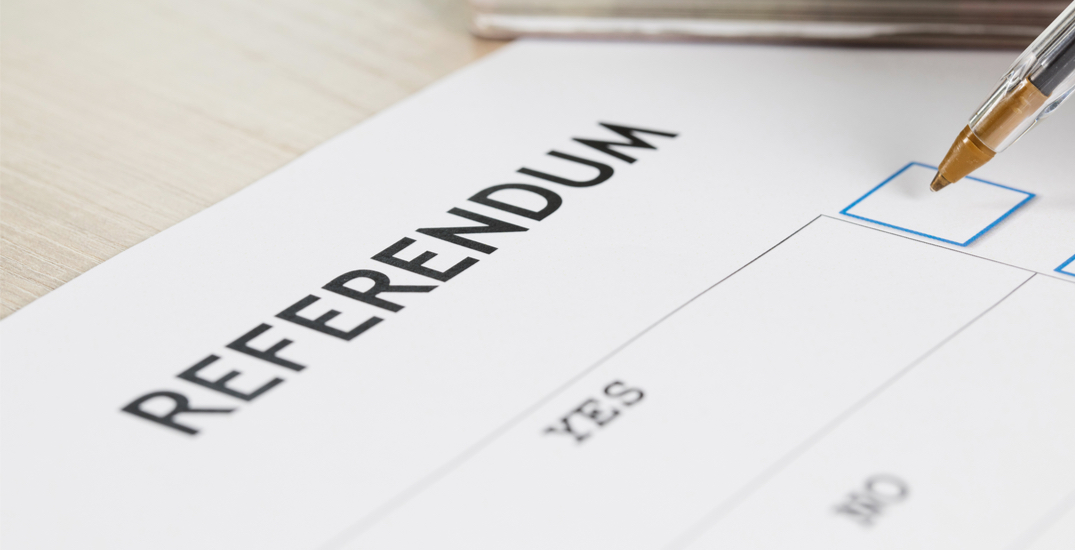 A vast majority of Albertans have voted yes on the equalization question that was brought forward in last week’s municipal elections.

The question on equalization asked voters whether they support removing a clause from the Constitution that commits the federal government to transferring federal tax dollars between provinces to ensure equivalent public services are available across Canada.

The result of the vote is binding only on the provincial government to pursue the action directed by the majority vote, not on the federal government to amend the Constitution Act, 1982, according to Elections Alberta.

To remove or amend the Constitution, the federal government and the other provinces and territories would need to enter into discussions about the proposed change.