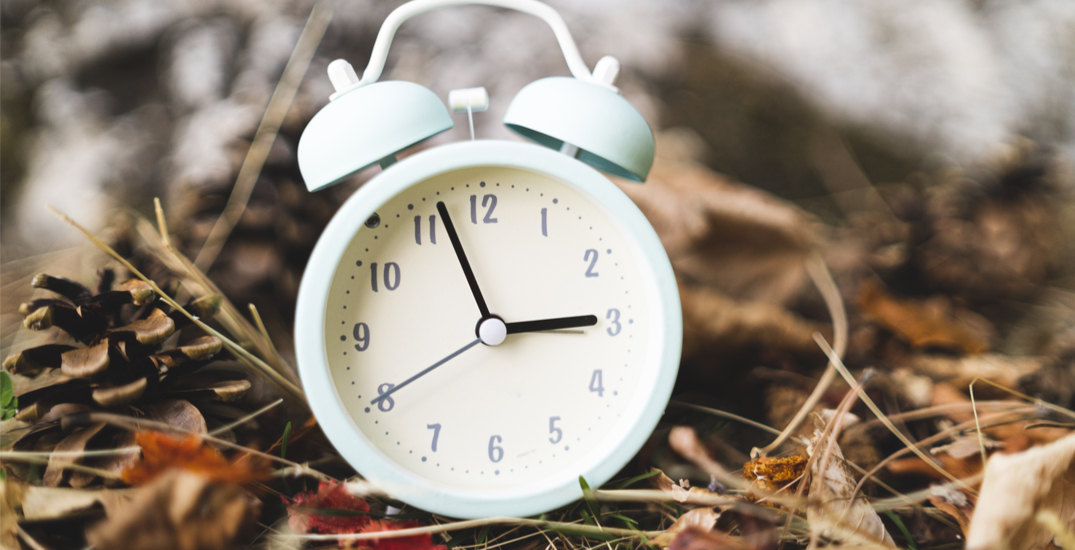 A slim majority of Albertans have voted no on a referendum question to eliminate daylight saving time in the province.

Nearly 1.1 million Albertans cast their votes on the question last week during the municipal election.

The provincial government previously said that the result of the vote is binding.