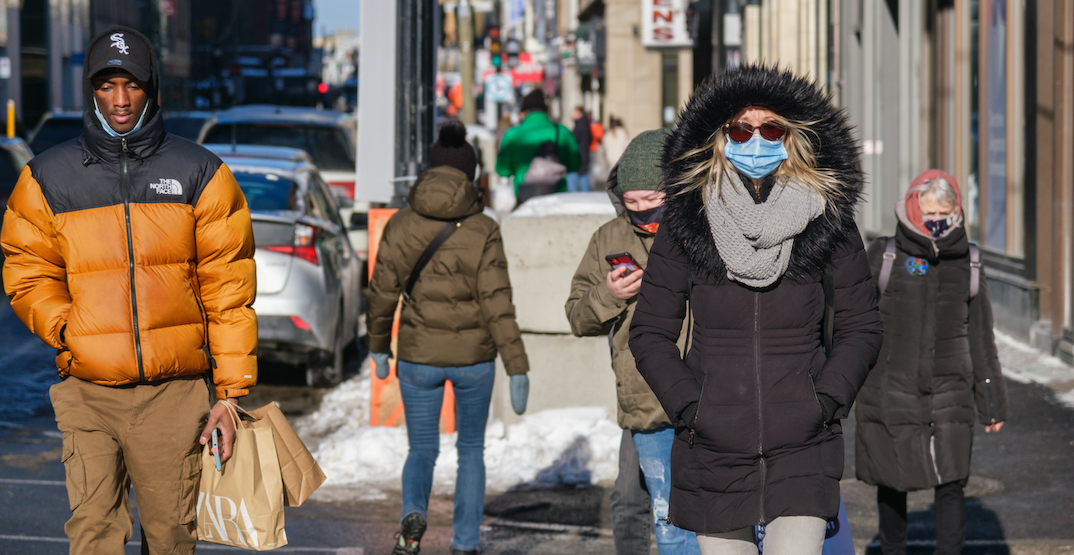 Dr. Deena Hinshaw said about 5,400 tests were completed, with a positivity rate of about 4.5%.

Since the last update, six additional deaths caused by the virus have been reported, raising Alberta’s COVID-19 death toll to 3,248.

There are 434 people in Alberta hospitals with COVID-19, including 81 patients in intensive care.

The first cases of the Omicron COVID-19 variant were confirmed in a traveller returning to Alberta from Nigeria and the Netherlands and tested positive while asymptomatic.

On Monday, Hinshaw said that it was only a matter of time before Omicron was detected in the province.

According to the Alberta government website, early evidence suggests there may be an increased risk of reinfection with the Omicron variant, so people who have been previously infected with COVID-19 could be reinfected more easily.

There is no evidence of increased disease severity yet. However, evidence is still emerging.