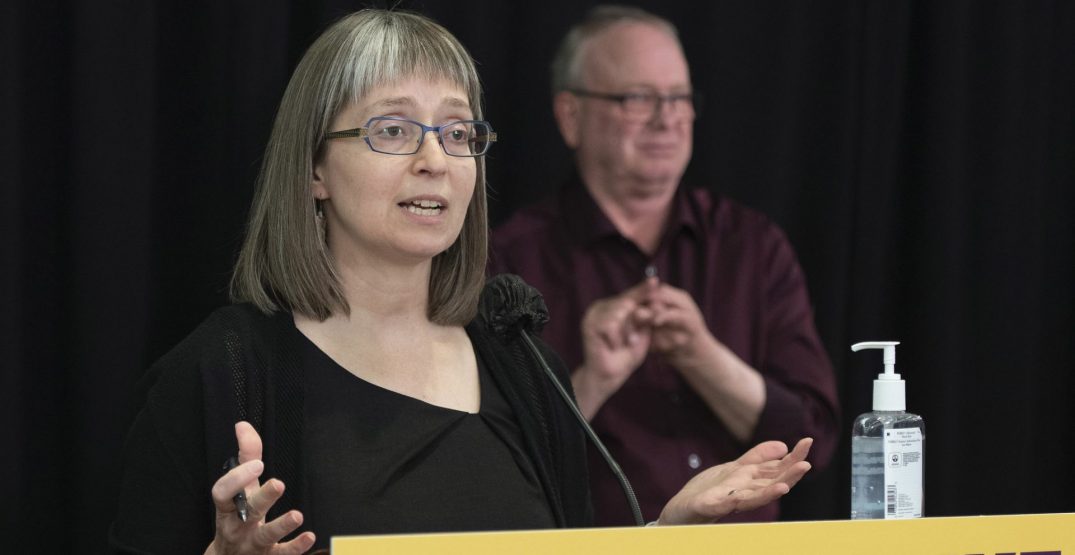 Alberta reported 194 new cases of COVID-19 on Wednesday, which is 60 more than the 134 infections that were found on Tuesday.

This is the highest number of new cases in one day since June 9, when 313 infections were reported.

The number of active cases in the province currently sits at 1,334. On Wednesday, Alberta’s testing positivity rate was approximately 2.7%.

There are 84 hospitalizations due to the virus, an increase of two since Tuesday. This includes 18 Albertans in intensive care.

No new deaths caused by COVID-19 were reported in the past day, leaving the province’s death toll at 2,325.

As of July 27, there have been 5,260,033 doses of vaccine administered in the province. Of Alberta’s eligible population, 75.6% have received at least one shot, including 64.3% who are fully immunized with two doses.