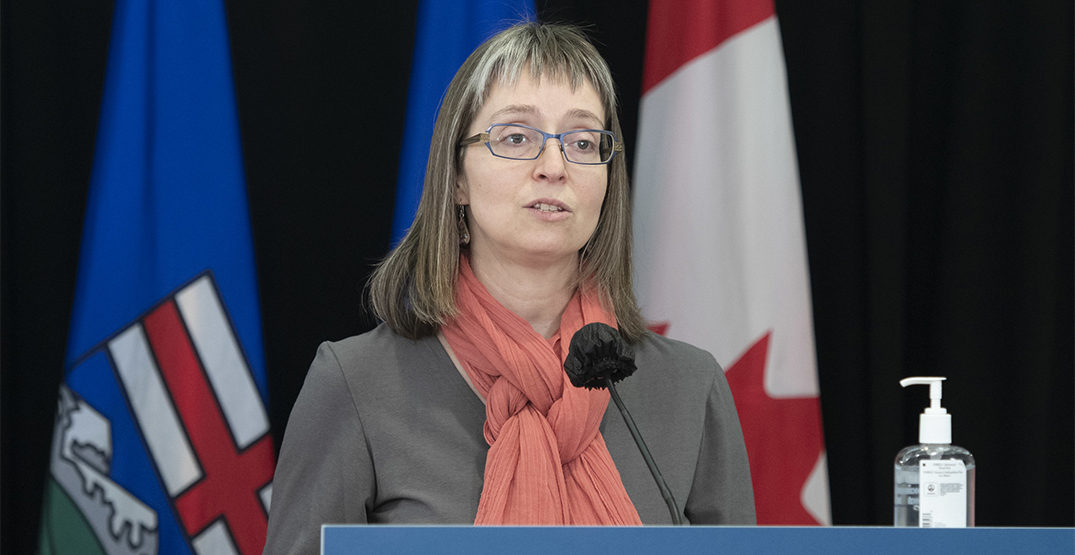 The province’s hospitalizations have been slowly but steadily falling over the last couple of weeks, but on Friday that number rose slightly with 593 people admitted to hospital — three more than the day before. There are now 110 people in the ICU.

Hinshaw also announced 12 more cases of variant COVID-19 strains. The province has now seen 31 cases of the UK strain and six of the South African strain.

The province also announced it would loosen restrictions on schools, indoor dining, and adult fitness starting in early February.