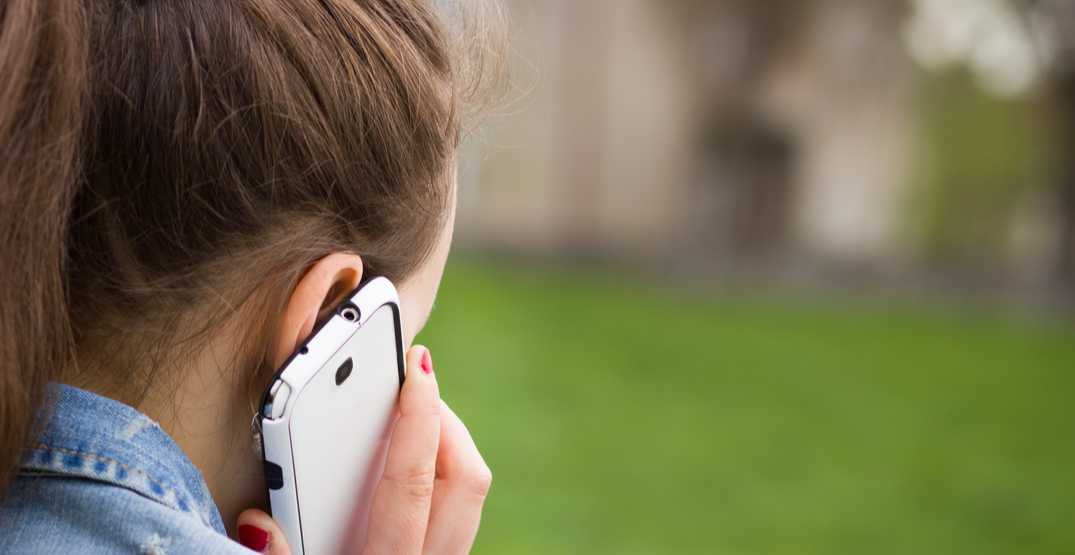 The Province of Alberta is refocusing their contact tracing efforts in the face of a growing backlog.

A Monday announcement from Chief medical Officer of Health Dr. Deena Hinshaw noted that, while the province’s contact tracers have been working diligently over the course of the pandemic, the recent surge in new cases has caused the newly expanded team to fall behind.

Even with recent changes that saw contact tracers only contacting high priority cases like those that may have impacted healthcare workers, schools, or large gatherings, Hinshaw noted that the backlog has been slowly growing over the past few weeks.

Many new cases have received notification that their sample came back positive for COVID-19, but have not been contacted for an investigation of who they may have been in close contact with while infected.

“We are left with an incredibly difficult problem to solve,” said Hinshaw.

“In order to maximize the effectiveness of the team, I have asked AHS to start with the most recently diagnosed cases and reach backwards, trying to reach as many cases as possible, but prioritizing the cases which will have the greatest benefit in reducing further transmission.”

She noted that this means some positive cases that were detected may not receive a follow-up call from AHS following the initial detection.

A new temporary measure has also been enacted that will see positive cases receiving a text message instead of a phone call to alert them that 10 days have passed since their positive case was diagnosed.

Those Albertans who have been notified of a positive detection are asked to notify their own close contacts, and to stay home and isolate for either 10 days after the onset of symptoms or until symptoms resolve, whichever is longer.

“I recognize that this lack of follow-up for some cases is far from ideal, but we need to focus our resources on current cases in order to have the most impact,” said Hinshaw.

“I want to reassure Albertans that we have always prioritized follow-up of healthcare workers and those who work in continuing care, as their samples are flagged through a separate mechanism. Therefore, cases in these workers should not be part of the backlog.”

Hinshaw also announced on Monday that she would be recommending new public health measures to cabinet later that afternoon, which could be implemented as early as Tuesday, November 23.