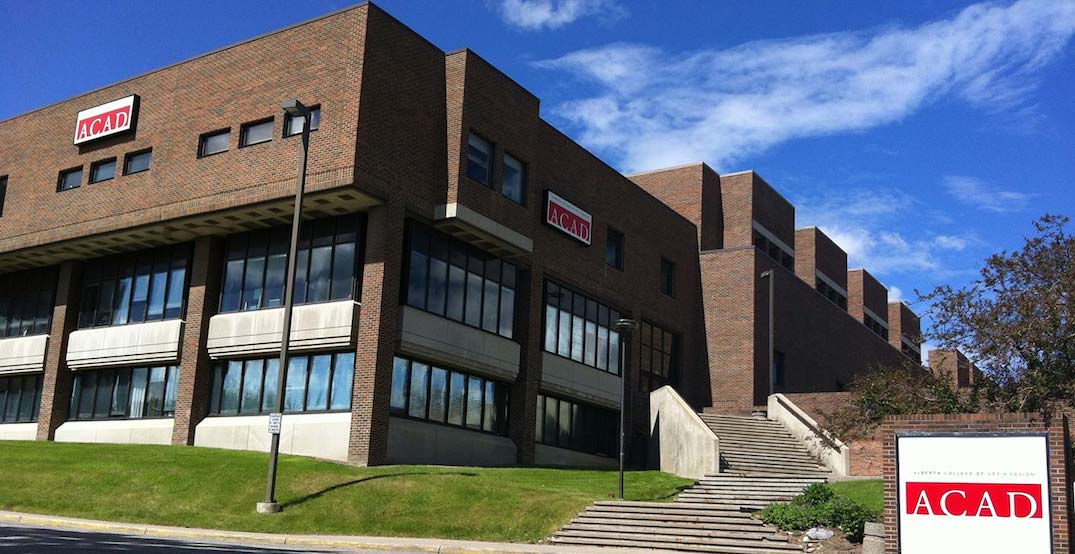 The Alberta College of Art and Design (ACAD) has officially been given university status.

Minister of Advanced Education, Marlin Schmidt and Minister of Culture and Tourism, Ricardo Miranda made the announcement on Thursday morning at the school.

According to the school, ACAD is Alberta’s only dedicated art, craft and design institution. Founded in 1926, the college offers students 293,000 sq ft. of art and studio space.

ACAD is a publicly funded college, and is located at 1407 14 Ave NW in Calgary.