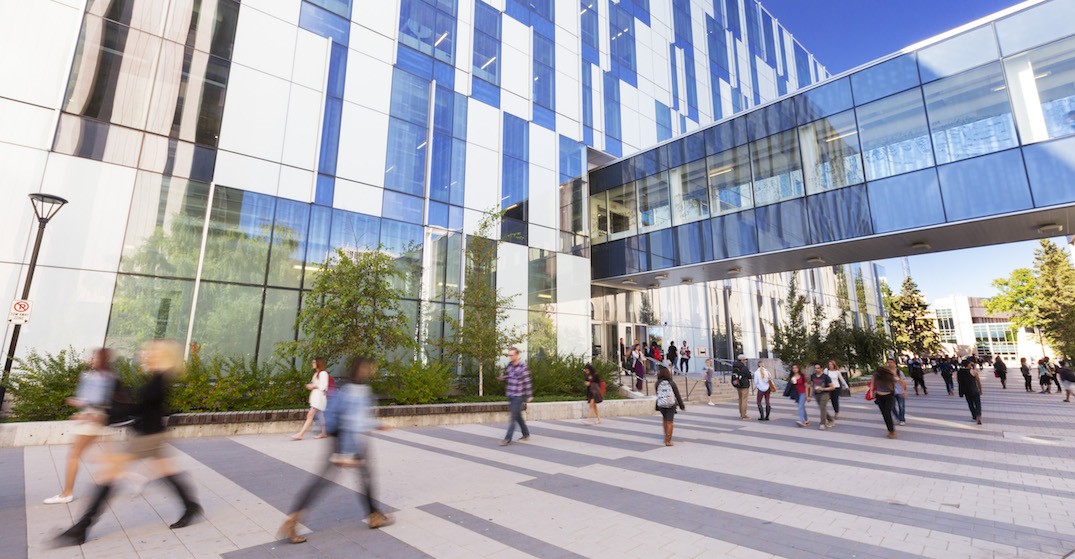 Alberta is home to some of Canada’s most diverse employers, according to Canada’s Best Diversity Employers for 2018.

“Several employers on this year’s list are also focused on shifting perceptions of disabilities,” said Kristina Leung, Senior Editor at the Canada’s Top 100 Employers project, which manages the competition. “They are re-framing the conversation to the employment possibilities, rather than what’s not possible, whether it’s mental health, intellectual disabilities or accessibility.”

These are the top diversity employers in AB.