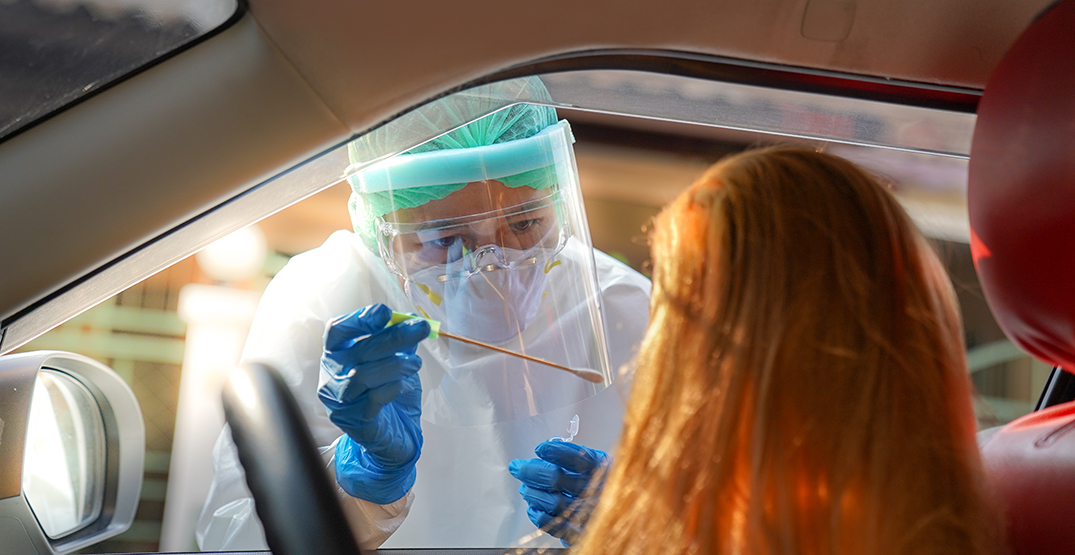 November 17 marked a new record for active cases of COVID-19 in Alberta.

As did every day since October 18, which is when the province surpassed April 30’s old active case peak of 3,021, as it has been rising steadily ever since.

While Alberta saw cases initially dip following the first peak and the lockdown measures that came with it, the active case low of 339 that was seen on June 4 has since been dwarfed by the now 10,068 cases of coronavirus currently active throughout the province that have been detected.

Alberta had initially seen a steady but slow rise from that 339 case low between June and July, reaching a modest peak of 1,420 on July 26.

The two months to follow maintained that slightly-above-1,000 case mark, up until the start of October.

Between October 2 and November 17, there has only been one instance where active cases were lower than on the day before, and that was due to a dip of 18 cases between October 5 and 6.

The full chart can be found at the Province of Alberta’s website.

The province recently implemented new public health measures in certain areas in an effort to stop the steady rise of existing cases, though Chief Medical Officer of Health Dr. Deena Hinshaw noted that it would take roughly two weeks to see if new measures have any effect on the province’s curve.

As the newest measures were implemented as of Friday, November 13, Alberta will have an idea of if they have worked — or if stricter measures will be necessary heading into the holidays — around December 4.

As always, Albertans are encouraged to maintain proper physical distancing, wear a mask when out in public, maintain proper hand hygiene, and stay home if they are feeling at all sick.